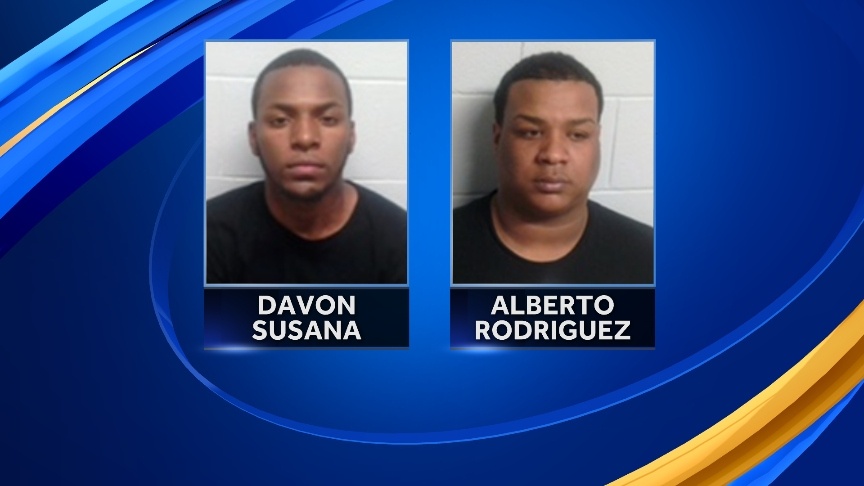 New Hampshire State Police troopers from Troop D arrested two men they said were trying to buy goods with fraudulent credit cards, some of which were later determined to have been stolen.

Police said one of the men, 20-year-old Davon Susana, gave the trooper several false names before his identity was learned. Police said he was being sought by authorites in New York City on robbery charges.

Police said the suspects had bought over…