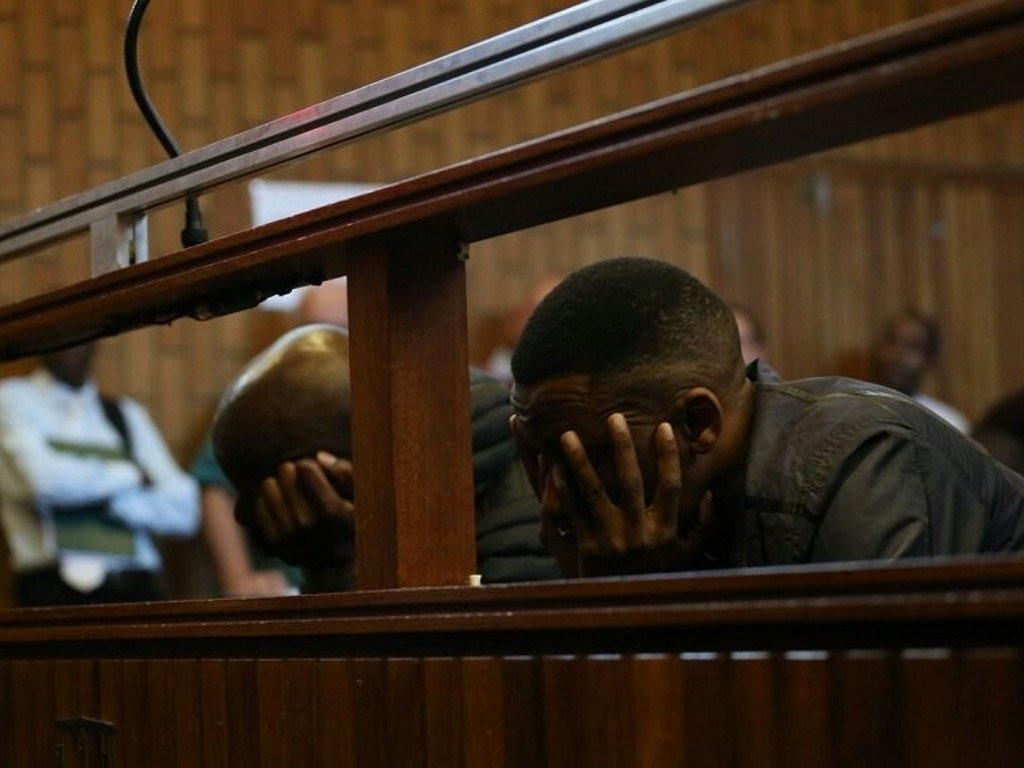 Three of the airport heist accused were granted bail, while the state was warned that its case against the accused was flimsy.

The magistrate hearing the case of the OR Tambo airport heist in the Kempton Park Magistrate’s Court has warned the state about its weak case against the suspects, before granting three of the accused bail on Monday, TimesLive reports.

Magistrate Amukelani Msimeki called the state’s case weak on the balance of probabilities, and that it was exceptional for the court to consider granting bail in such cases. And cited this in all the judgements handed down on Monday.

“On a balance of probabilities, the strength of the state’s case is subject to serious doubt,” the magistrate said.

“The likelihood of investigations taking a long time to be finalised and for further evidence to be brought against the accused, if any, to link them to the crime, is in itself an exceptional circumstance.”

Magistrate Msimeki was hearing the bail application for three of the eight suspects arrested in connection with the March 7 brazen heist.

Sibusiso Job Mnisi, accused number 5, a maintenance worker for Guard Force International and alleged to have supplied the cell phones used by the robbers, was granted R50 000 bail.

Prince Raphael Dube, accused number 6, who told the court he earned R400 000 a month but later said it was his annual salary, who is alleged to have allowed his home to be used as a safe house and place where the cars used in the robbery were disguised as police vehicles, was granted R150 000 bail.

Thando Sonqishe, accused number 7, who was at the centre of a social media storm after pictures of police officers standing next to his Lamborghini Gallardo made the rounds, who is alleged to have provided the blue lights for the cars used by the robbers, was granted R100 000.

South Gauteng National Prosecuting Authority spokesman Phindi Louw however, believed that the case the state was building was strong enough to secure convictions.

“Prima facie evidence does exist against all of the accused,” Louw said.

A law expert at Wits University TimesLive consulted, Stephen Tucson, said that in a bail application, the state was not required to prove the suspect’s guilt.

“I think the magistrate correctly considered all the relevant factors and her judgment in respect of the poor merits of the state’s case is in line with law, and would warrant granting bail,” Tucson said.