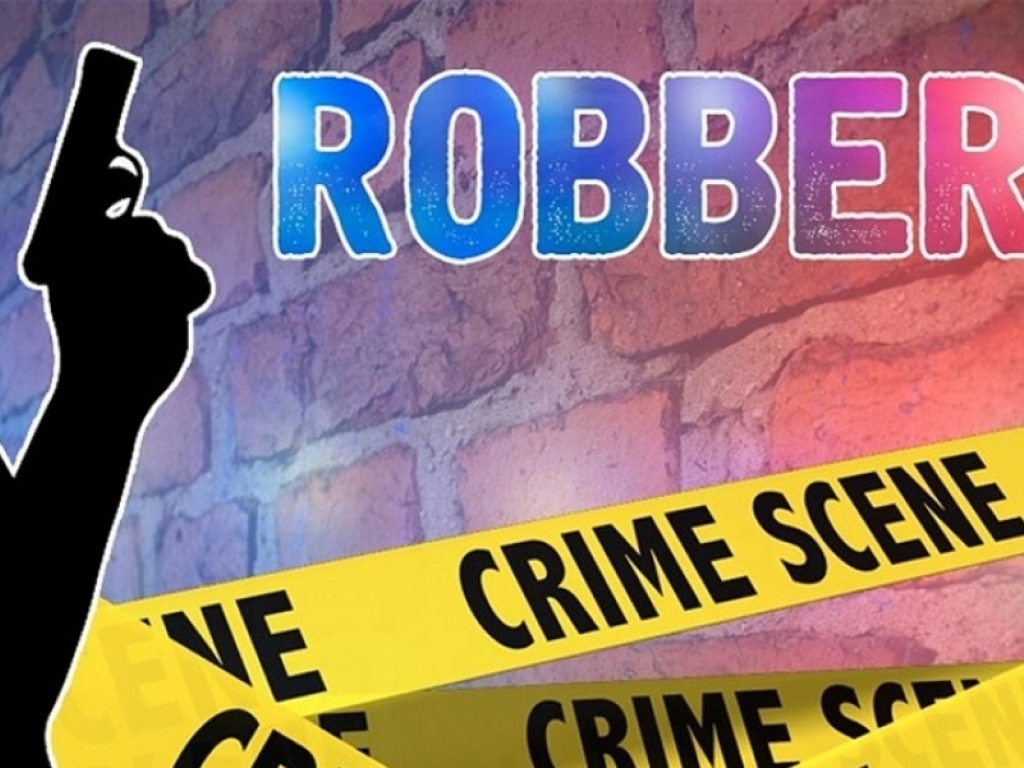 On Thursday, Gauteng police released images of two men believed to be linked to a rape and robbery that happened in March.

On Thursday, Gauteng police released images of two men believed to be linked to a rape and robbery that happened in March.

The incident is said to have taken place in a minibus in Ontdekkers Road, Florida. A woman was raped inside the vehicle by a gang of men while her son was forced to lie on the floor.

The woman was robbed of her jewellery, wallet, bank cards, cell phone, house keys and R1 700.

Images released show the suspects at a till inside a bottle store where they used her bank card.

Four people have already been arrested in connection with the case.

Gauteng police spokesperson, Colonel Lungelo Dlamini said: “There are also several leads that are being followed as some of the suspects are believed to be taxi drivers working for certain taxi associations.”

There is a reward of up to R50 000 for information leading to the arrest and prosecution of those who are responsible.

Anyone with information on the suspects can contact the investigation team leader, Captain Elon Bester on 079 890 7472 or Constable John Mokoena on 071 675 6166 at all hours.

Police are looking for these men, do they look familiar? 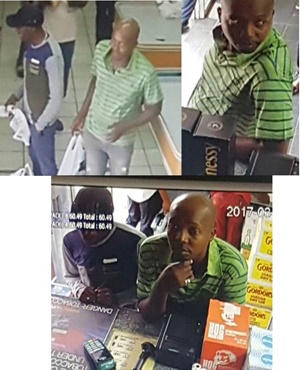