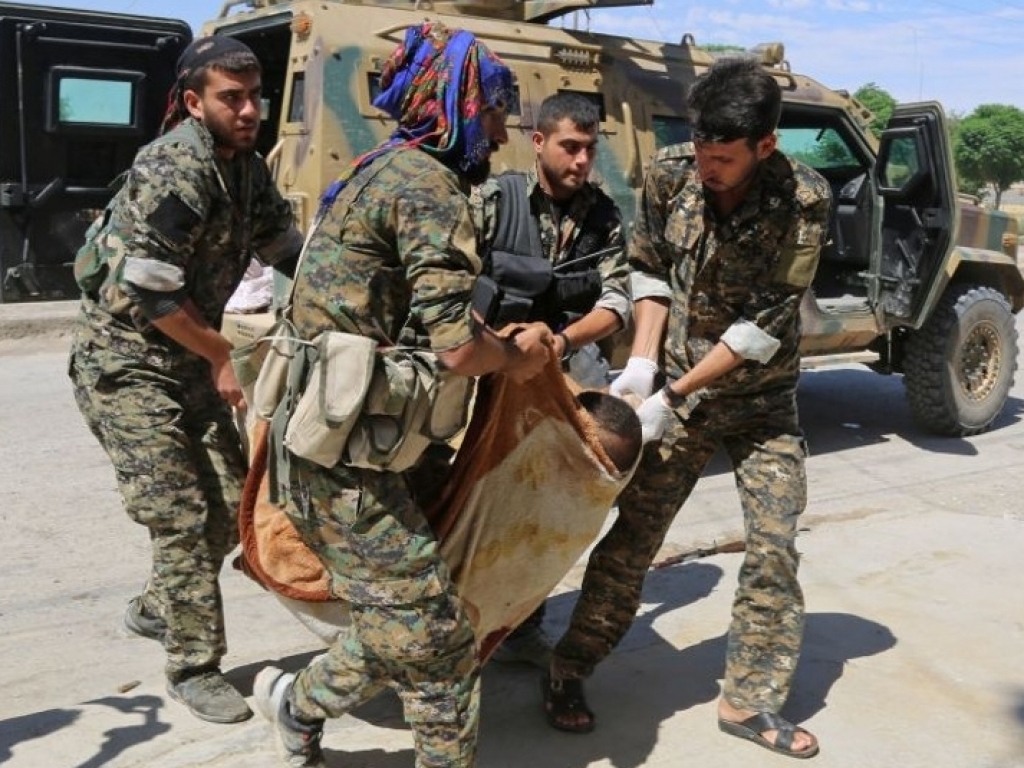 Former French Judge Catherine Marchi-Uhel will head up an independent panel that will probe alleged war crimes carried out by the Syrian government.

Former French Judge Catherine Marchi-Uhel will head up an independent panel that will probe alleged war crimes carried out by the Syrian government.

The appointment was made by United Nations Secretary-General António Guterres this week, and the primary objective is to hold those responsible for serious violations of international law accountable. As always, the jury is out on whether this new body – officially called the International, Impartial and Independent Mechanism to Assist in the Investigation and Prosecution of Those Responsible for the Most Serious Crimes – will actually have the teeth to combat any war crimes that have been carried out in that conflict stricken region.

As the panel’s first head, the pressure is now on Marchi-Uhel to prove that it is fit to handle the complicated dynamics that have manifested themselves in Syria. The office of the Secretary-General is confident that a considerable amount will be achieved by Marchi-Uhel, based on her sheer experience.

“She has extensive experience in the judiciary and in public service, including in the fields of criminal law, transitional justice and human rights,” said Guterres this week.

“She was previously a judge in France and an international judge at the UN Interim Administration Mission in Kosovo, and at the Extraordinary Chambers in the Courts of Cambodia.

“Ms. Marchi-Uhel also served as the Senior Legal Officer and Head of Chambers at the International Tribunal for the former Yugoslavia and worked in legal positions at the French Ministry of Foreign Affairs and with UN peacekeeping missions,” added Guterres.