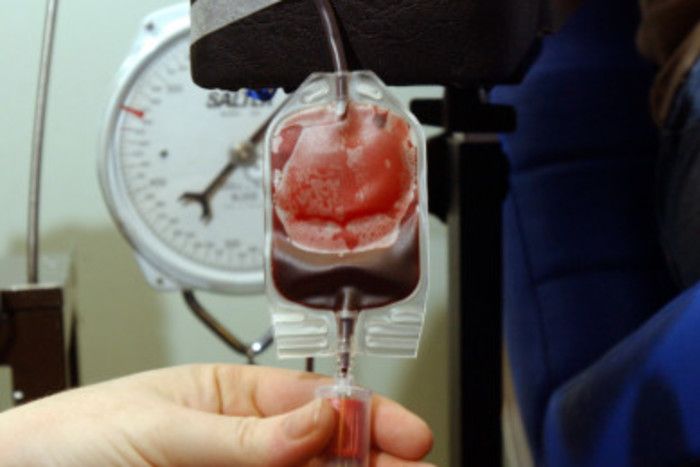 Scottish NHS patients who were given transfusions of infected blood in the 1970s and 1980s have been given fresh hope that people could be held responsible after the UK government announced a major inquiry into the scandal.

Prime Minister Theresa May yesterday promised justice to families of the 2,400 people believed to have died as a result of tainted blood, and thousands more still living with illnesses.

Haemophiliacs and other patients across the UK given transfusions were infected with HIV and Hepatitis C in the 1970s and 1980s, largely due to the use of an plasma product imported from the United States and elsewhere.

Factor VIII was produced using blood from tens of thousands of donors, including American convicts who sold their blood, leading to widespread contamination.

No criminal charges have ever been brought, and no civil liability has ever been admitted in the UK.

The Prime Minister said the scandal was an “appalling tragedy” that should “simply never have happened”. She said the NHS had failed patients and that victims and their families “have been denied answers for too long”.

A 2015 inquiry ordered by the Scottish Government was criticised by families of victims when it made just one recommendation and did not apportion blame.

The inquiry by Lord Penrose cost £11.3 million, took six years to complete, and was branded a “waste of time and money” and a “whitewash” by victims and their families.

The sudden announcement comes as Andy Burnham, the former Labour minister, had been preparing to publish evidence that allegedly showed victims had their medical records tampered with to conceal evidence of negligence.