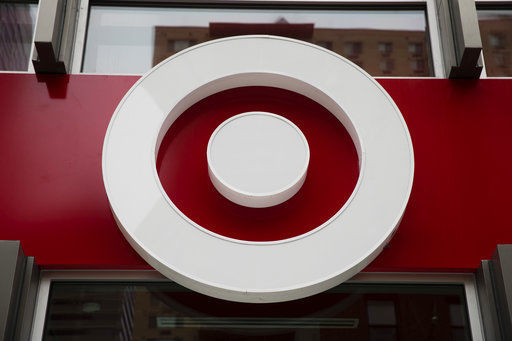 The agreement involving 47 states, including South Dakota, and the District of Columbia is the largest multistate data breach settlement to date, Attorney General Eric T. Schneiderman’s office said. The settlement, which stipulates some security measures the retailer must adhere to, resolves the states’ probe into the breach.

A news release from South Dakota Attorney General Jackley said South Dakota will receive $174,248 as part of the settlement.

“This is a strong reminder that data breaches are sadly becoming more common and we must all guard against those who attempt to take personal identifying information and cause financial harm. Every consumer in South Dakota should get in the habit of accessing their free credit report to be alerted on matters affecting their credit,” Jackley said in the release.

There are five Target stores in South Dakota, including one in Rapid City.