Tomorrow is the big day! On Wednesday, December 12, we will announce the 2018 National Film Registry selections. Be the first to know by subscribing to our news alert. This is the 30th year of the registry and we have been highlighting films added each year on our “Now See Hear” blog.

Our friends at TCM (Turner Classic Movies) will show films from the registry tonight and tomorrow to help us celebrate! Here is the lineup:

Martin Scorsese, a member of the National Film Preservation Board (public advisory group to the Librarian of Congress), says this lineup “gives you a little thumbnail history of Hollywood moviemaking from the silent era through the very end of the studio system.” Read more of Scorsese’s comments on these registry films. 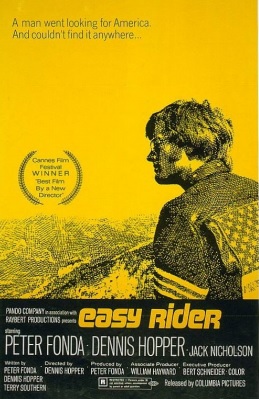 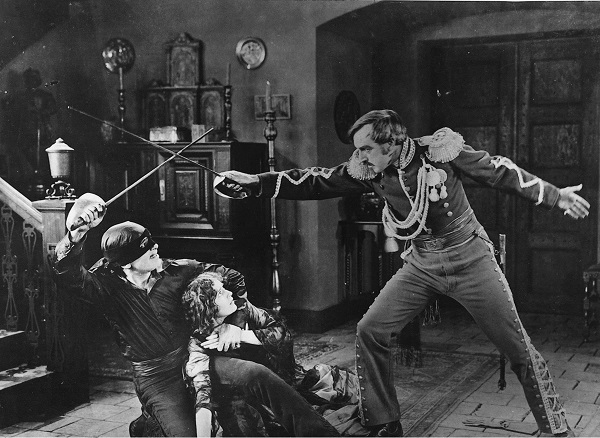 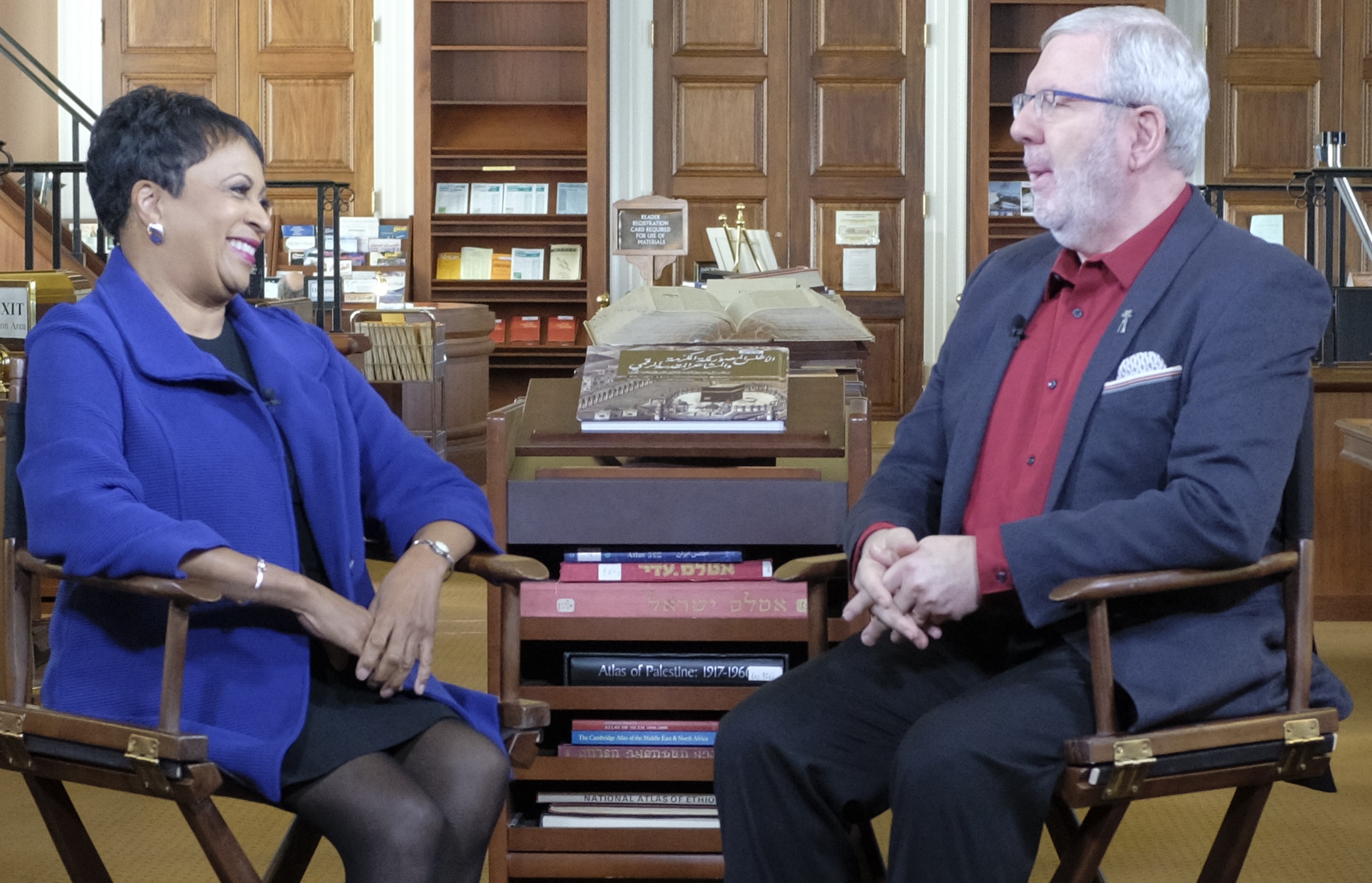 On Wednesday, Librarian of Congress Carla Hayden and Leonard Maltin kick off the watch party by discussing the 2018 list and announcing the newest registry additions that will be shown on TCM that night. Read more about TCM’s National Film Registry tribute.

The 2018 list will be announced early tomorrow! Check our home page for the latest news.