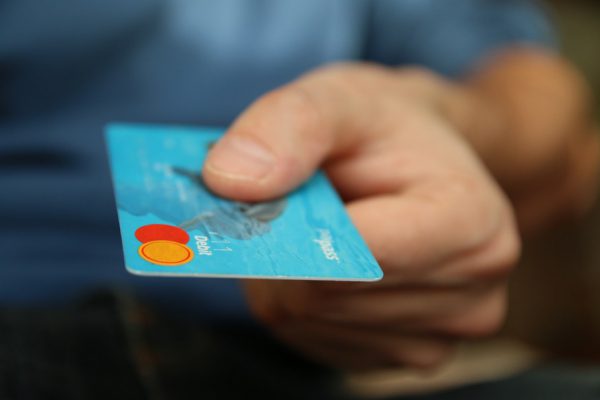 “SA-issued credit cards are frequently used by criminals in African countries such as Zimbabwe, Namibia, Botswana, Kenya and Lesotho,” the group said.

“This emerging trend could relate to the increase in merchants registering their businesses in other countries in order to circumvent rules applicable to South Africa.”