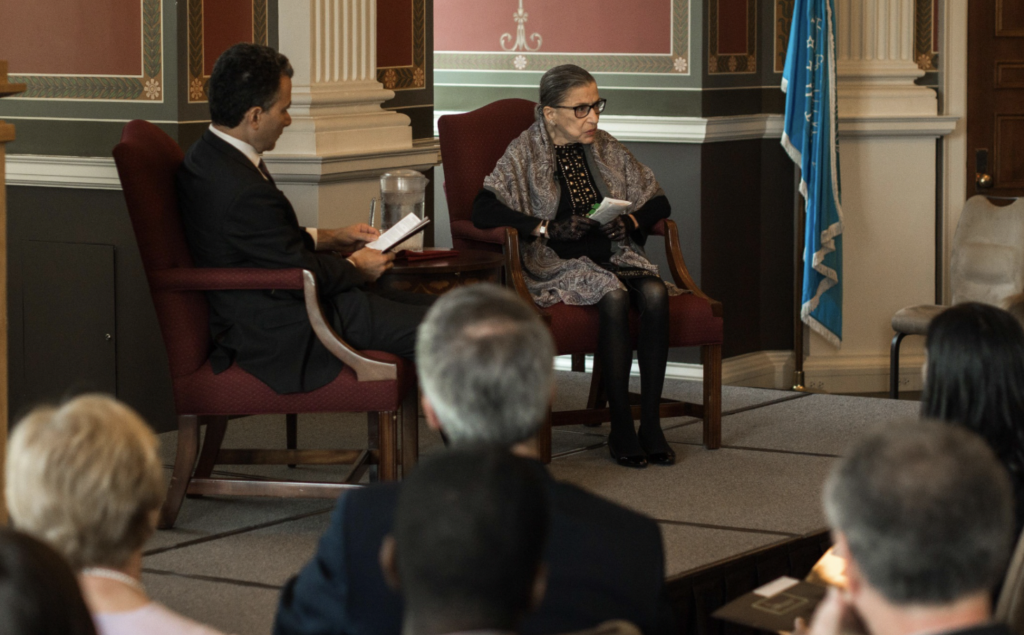 This is a guest post from our friends in the Congressional Research Service.

To celebrate this year’s Constitution Day, the Library is launching the Constitution Annotated, a website that provides online access to a massive Senate document that has served for more than a century as the official record of the U.S. Constitution.

Previously, the Constitution Annotated—full name, “Constitution of the United States of America: Analysis and Interpretation”—has primarily existed as a 3,000-page hardbound volume provided to Congressional members. It explains in layman’s terms the Constitution’s origins, how the nation’s most important law was crafted and ratified, and how every provision in the Constitution has been interpreted. It has also been available on congress.gov.

But the new website, with advanced search tools, makes this important resource more accessible to an online audience. The Constitution Annotated is prepared by attorneys at the American Law Division of the Library’s Congressional Research Service. It conforms to the CRS standard of objective, authoritative and nonpartisan analysis.

Constitution Annotated volumes, from 1938 to 2012. Earlier iterations date back to the 19th century.

“To be successful, collections must be used. That’s why I’m excited about the Constitution Annotated getting a new website. It’s a great example of what we mean when we say we’re putting our users first,” said Librarian of Congress Carla Hayden. “We’ve taken some of the most comprehensive analysis of our Constitution—the laws that make America what it is—and we’re making them easier for everyone to use.”

The website is the latest step in the volume’s evolution. Congressional manuals in the 19th century included the earliest version of the Constitution Annotated—an indexed Constitution, the provisions of which were later annotated with lists of judicial decisions. When these lists became unwieldy, subsequent editions provided analysis of judicial interpretations of the Constitution, resulting in the volume’s current 3,000-page length.

By making the document fully searchable and readily accessible online, the new website allows the public to study the Constitution easily, providing a key resource for legal scholars, lawyers, journalists, high school teachers, and anyone interested in the foundational law of the nation. The website will also be an important educational resource for students.