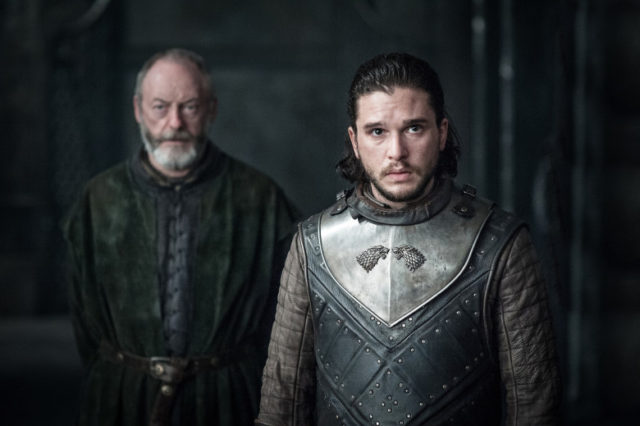 The rash of hacking crimes that have been plaguing major healthcare and other business corporations has been trending for the last decade and is picking up the pace. While some businesses refuse to negotiate, others quietly resolve the ransom demands without saying much to the press. Vulnerabilities are easily penetrated by tech savvy hackers who consistently discover ways to beat the most comprehensive security systems. The HBO network has joined the ranks of cyber victims and here is what we know about the situation.

Hackers were able to access the HBO system and steal 1.5 terabytes of data, according to their claim. We’ve seen some proof of this as there was a release of content exclusive to HBO including “Room 104” and “Ballers.” They also took a month’s worth of emails which they hacked from a programming executive and the summary of a script for “Game of Thrones.”

The hackers’ original demands were forwarded to HBO in the form of a video letter. It informed the company that their huge network was successfully breached. They demanded a monetary sum from the network, but the original figure was later changed. HBO does not want to acknowledge any payments made because it would set a precedent for cyber criminals…