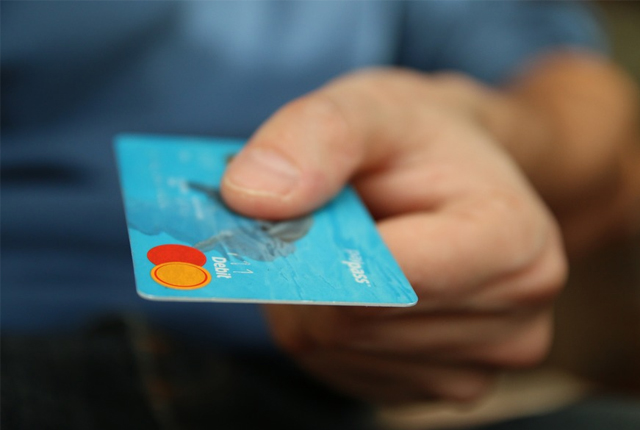 Sabric has released its Card Fraud 2016 report, which shows that “card not present” (CNP) fraud has grown substantially in recent years.

CNP fraud is when a fraudulent transaction takes place and neither the card nor cardholder are present during the transaction.

Examples of this include ordering goods telephonically or purchasing an item or service via an online retailer.

The fraud report is based on information supplied by multiple banks – including Barclays, FNB, Standard Bank, and Capitec – from January to December 2016.

“This is the highest level of CNP fraud reported to…