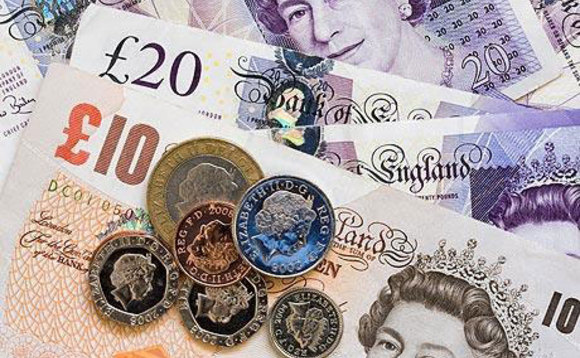 That’s according to the latest report from PwC, which analysed the ICO data protection enforcement actions over the past five years.

It found that the number of data privacy issues had almost doubled between 2015 and 2016 from 18 to 35, and that the UK was one of the most active regions for regulatory enforcement action in Europe last year, along with Italy which handed out €3.3m worth of fines.

Overall, the UK’s data watchdog made more privacy enforcements in 2016 (104) than in any of the previous four years. This included monetary penalty notices, prosecutions, enforcement notices and undertakings.