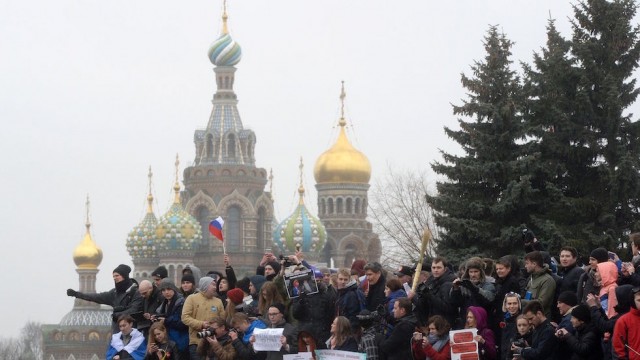 There was an avalanche of revelations this past week about Russian efforts to interfere with the 2016 election. On Wednesday, the Senate Intelligence Committee held a hearing on “Russian Interference in the 2016 Elections,” where it was confirmed that at least one state experienced a breach of its voter registration database, though testimony was conclusive that there was no tampering with the actual votes. On Friday, the Washington Post reported that the Obama administration had known about Russian efforts to influence the election since this past summer, while confirming that hacking efforts had no impact on the vote counts.

As I testified before the House Science Committee in September, it’s important to take a step back and assess the actual facts, if we’re to devise an effective strategy to prevent future attacks on our democracy.

FACT: The threat is real. There is unanimity of opinion in the intelligence community that hackers working on behalf of the Russian government undertook a coordinated effort to destabilize our election system. As the witnesses from the intelligence and law enforcement community testified, one of their primary objectives was to undermine Americans confidence and trust in their election system. We now live in a world where foreign governments wage war on our country not with guns and bombs, but by attempting to diminish Americans’ faith in our democratic institutions.

FACT: There is evidence of only a small number of successful hacks of voter registration databases. Illinois election officials confirmed that hackers accessed thousands of records in the Illinois state voter database, though no data was altered. It was also confirmed that the Arizona state voter database also suffered a possible hack, but it appears that the state shut down access to the database before any breach could occur. Information on both these attacks had been reported last summer, as I testified before the House Science Committee last fall. On Thursday, there was a new unconfirmed leak reported by Time magazine that an unnamed county was breached, with a limited number of records altered, but subsequently restored. We also know of possible access to voter data held by third parties in states like Florida and Georgia, but it’s important to note that in both cases, the official voter databases in those states remained secure. And there is no evidence that there were any election problems at all related to any of these issues.

FACT: There remains zero evidence that hackers affected the vote counts. Despite the hysteria, it appears that the decentralization of the American system, with thousands of separate election jurisdictions, all using different combinations of technologies, paired with auditable paper ballots cast by around three out every four American voters, was successful in preventing any…