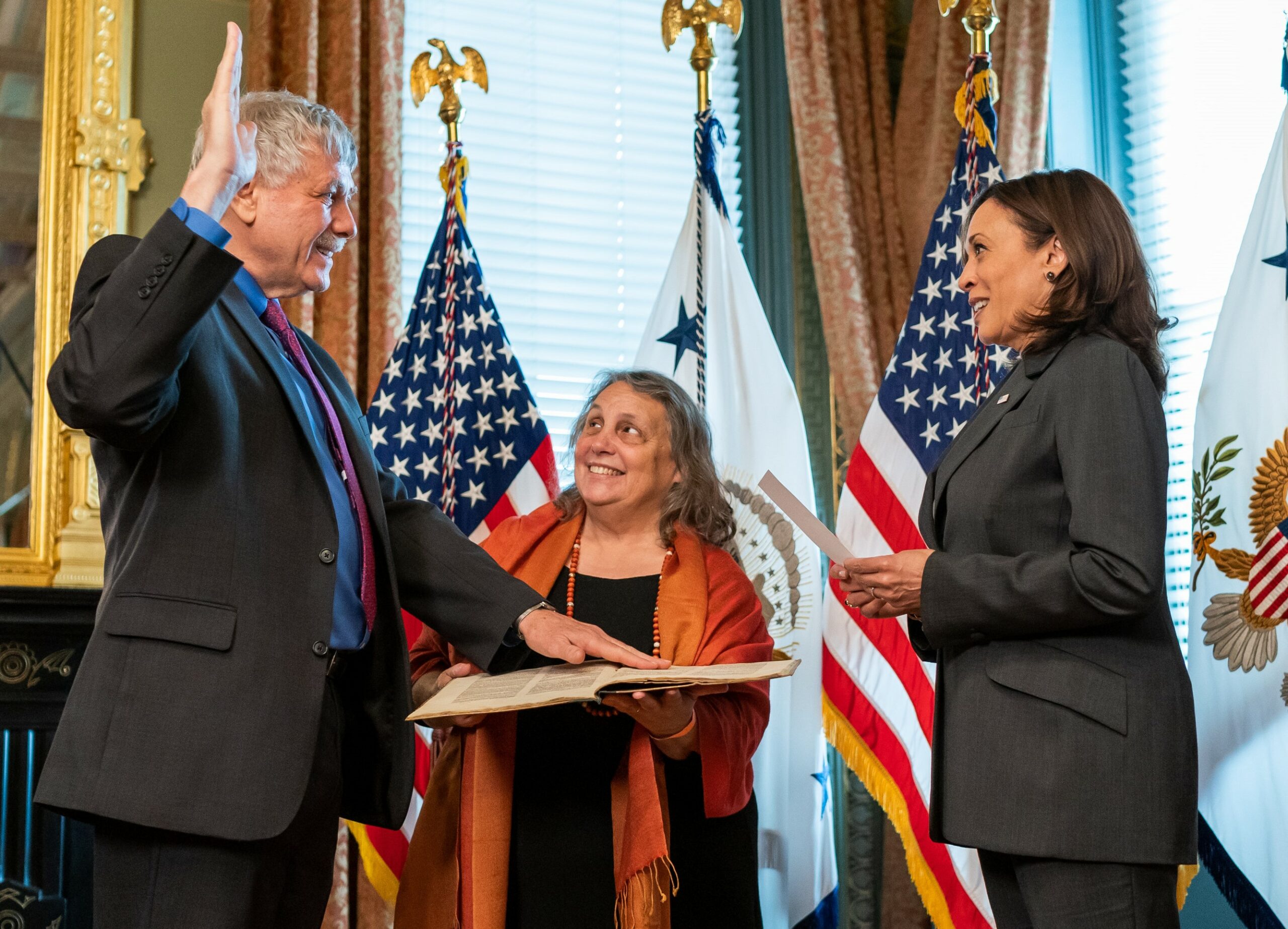 Once upon a time – May 8, 1492, to be precise – a Jewish printer in Naples made the first printed text of the Mishnah, the collection of Jewish laws, ethics and traditions that had been kept orally for centuries. In the post-Gutenberg world of early printing, this was a rare and important part of Hebrew “incunabula,” as books printed before 1501 are known.

The New World was explored. Copernicus proved the Earth was not the center of the universe. Shakespeare came and went. Nations rose and fell. Plagues, wars and famines swept across continents.

And still, part of that 1492 Mishnah survived, in particular a 13-page fragment of the “Pirkei Avot,” or “Chapters of the Fathers,” a short, oft-quoted tract that sums up Jewish ethics and moral advice, often in easy-to-remember adages.

At some point, the fragment made its way across the Atlantic to the United States, bound in a bland Victorian-era-looking volume with a nondescript brown cover. It probably arrived in the Library in 1912, lost in a sea of about 10,000 volumes donated by Jacob H. Shiff, the railway magnate and Jewish philanthropist.

And then this week, that 529-year-old book made a starring appearance under the hand of Eric Lander, a man who helped map the human genome, when he was sworn in by Vice President Kamala Harris as the director of the White House Office of Science and Technology Policy. Lander, 64, who is Jewish, used the book as the sacred text upon which he swore his oath to uphold the values of a nation that was not even a notion when the book was printed.

“I just had this sense that books tell stories and the place to go was the Library of Congress,” Lander said, explaining how his search for a historic copy of the Mishnah led him to the Library’s Hebraic section.

Lander zeroed in on chapter 2, verse 16 of “Pirkei Avot,” which speaks to the value of Tikkun Olam, or the endless task of repairing the world: “It is not incumbent upon you to finish the task, but neither are you free to absolve yourself from it.”

“We are (all) part of a continuous chain of people who are devoted to repairing the world,” he said. “That’s what keeps the world, you know, livable and good. And we make it better in this way.”

It’s a nice story, but the book had survived half a millennium only to nearly be lost to the ages. Had it not been for Ann Brener, the specialist in the Hebraic Section, neither Lander nor anyone else would have known the book still existed. And here the story becomes one of how the work of libraries preserve world cultures, from lifetime to lifetime, from century to century.

Brener found the book a decade ago, while sorting through about 40,000 rabbinic texts in the Library’s collections, nearly all from the 19th and early 20th centuries. They were fine copies but not particularly striking. But as soon as she touched the paper of this copy, she knew this book was far older. It was rag paper — “strong, thick, a bit fibrous to the touch.” This was a gem.

It was a major find – there are only about 160 copies of Hebrew incunabula known to still exist; the Library has 37 of them.

In her entry describing the work, she listed these among the “crown jewels” of the Hebraic Section at the African and Middle Eastern Division. She wrote: “These Hebrew ‘cradle books’ or incunabula, as they are more generally known, offer a truly representative view of early Hebrew printing, with works ranging from rabbinical commentaries and responses to poetry, belles-lettres, and Arabic philosophy. They come from the presses of some of the best-known Hebrew printers of late fifteenth-century Europe and span the three major centers of Hebrew printing during the first crucial decades of its existence: Spain, Portugal, and Italy.”

The place and year of the book’s printing – Naples, Italy, in 1492 – carried even more cultural context. The kings of Naples and of Spain were cousins, each named Ferdinand. But while the Spanish king instituted the Spanish inquisition, driving Jews from the region, the king in Naples offered Jews refuge.

To Lander, this made the book as meaningful as the words printed on its pages.

“The book itself told the story of a world in which some places were tolerant and some places were intolerant. It spoke about refugees and in a whole new dimension that merely downloading a PDF with the words would not.”

Still, even though Brener had found, identified and described the book in a Library document called a finding aid, the book wasn’t listed in Library’s online catalog, meaning it was invisible to anyone who looked for it via a computer search. (The Library has so many millions of items that getting them all online is an ongoing, massive task.)

To get the book listed online required the efforts of David Reser, a metadata librarian. In 2019, Eugene Flanagan, Chief of the Library’s General and International Collections Directorate, directed Guadalupe Rojas, an intern from the Hispanic Association of Colleges and Universities program, to transfer information about these ancient Hebrew texts onto a searchable spreadsheet. From there, Reser was able to upload the basic record of the book into the Library’s online catalog, even though the book itself is not yet catalogued.

It was, Brener said, “incredible magic” to get a book that had been lost to world view for five centuries to suddenly being available to anyone who typed in a few words on a computer.

And so it was from this daisy chain of events that a Harvard and MIT biologist and geneticist was able to go online to the largest library in world history and find a 13-page book from another age that spoke directly to him. Lander was so moved that he invited Brener to the swearing-in ceremony, bringing the 1492 “Pirkei Avot” with her. Lander’s wife, Lori, held it for him to place his hand upon while Harris administered the oath. It was really quite a moment.

“Although I chose a Jewish text, because it is my tradition and deeply meaningful to me,” he said, “it is also quite universal.”