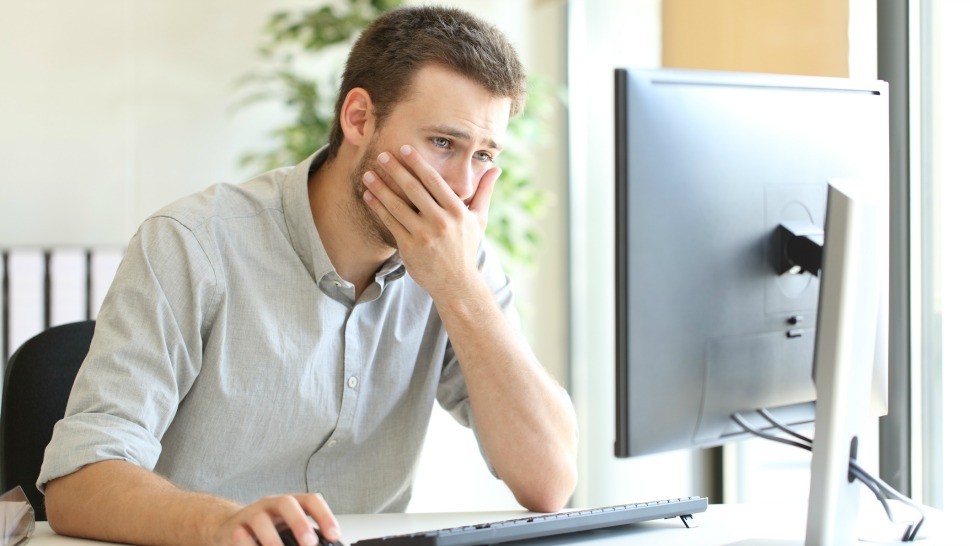 Ransomware was the biggest digital threat of 2016. The FBI estimates that victims paid out nearly $1 billion in ransom last year alone.

The Locky ransomware campaign has been one of the scariest threats around. However, there is a new ransomware attack spreading like wildfire that you need to be worried about.

What is the new ransomware king?

If you follow us here at Komando.com, you know that ransomware is malicious software that encrypts data on your computer or gadget until a sum of money is paid. These attacks have become a favorite of scammers, partially because of the ease of anonymity. Not only is it a faceless attack but the ransom is usually paid with bitcoin, which makes this a nearly untraceable crime.

Cybercriminals promise to decrypt your files once the ransom has been paid, but there’s no guarantee that they will actually do this. Some ransomware attacks discovered last year actually deleted the victims’ data the moment their gadget was infected, never intending to decrypt it when payment was made.

What’s happening now is, a new attack making the rounds has taken over as the ransomware king. It’s called Cerber and accounted for 90 percent of Windows ransomware attacks during the first quarter of 2017. The formerly popular Locky is almost non-existent at this point, accounting for only 2 percent of attacks.

One reason Cerber is so rampant is the fact that it’s ransomware-as-a-service (RaaS). RaaS is a user-friendly type of ransomware that can be deployed by anyone, even if they have very little technical ability. How it works is, an experienced hacker writes the ransomware code and sells it to others on the Dark Web for deployment.

The buyer then sets the ransom…