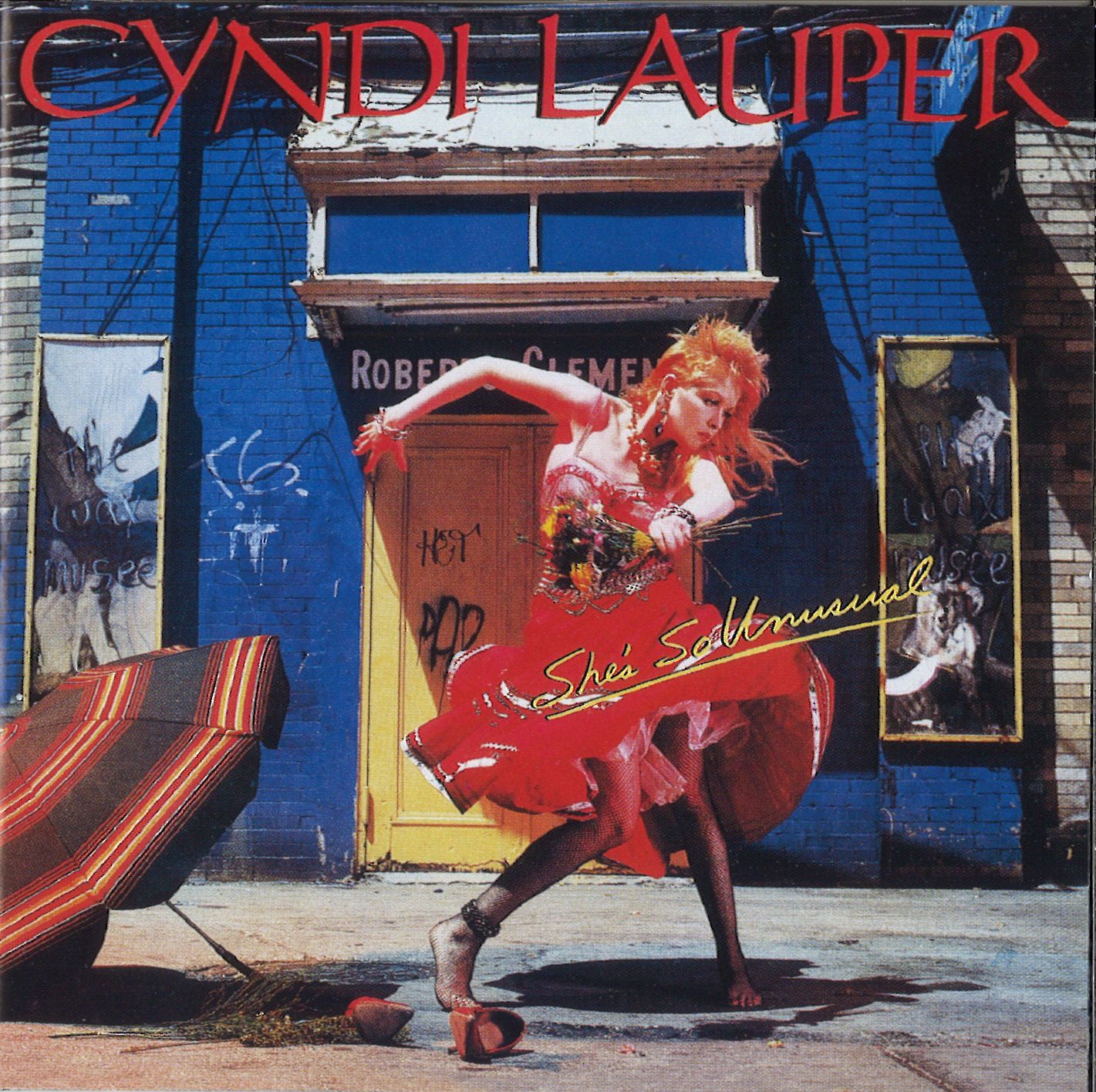 Cyndi Lauper’s “She’s So Unusual” album is one of the 25 inductees into the 2018 class of the National Recording Registry. Image credit: Portrait Records/Epic/Sony.

“Super Fly”! “September”! “Sweet Caroline”! “Soul Man”! And those are just the ones that start with “S”!

Ladies and gentlemen, this year’s selections for the National Recording Registry are now official, as per the announcement of the Librarian of Congress, Carla Hayden. The inductees span a century, from 1901 to 2001, focuses primarily on the 1960s (eight of the 25 selections), and preserves everything from the “Attractive Hebrews” of the Standard Phonograph Company’s Yiddish Cylinders, to the no-nonsense marshal of Dodge City, Matt Dillon, of “Gunsmoke.”

The moments are poignant as Robert F. Kennedy’s speech after the assassination of Martin Luther King Jr., as sweet as Neil Diamond’s stadium standard, and as hip as Curtis Mayfield’s ode to ’70s cool, “Super Fly.”

“I’ve learned that when I first sang ‘Soul Man,’ it was the first time that those words had ever been used together in the English language,” said Sam Moore, who, along with Dave Prater, formed the Sam & Dave duo, “to which I can only say ‘wow’!”

Here’s the best eight minutes of your day:

And here’s the best ninety seconds:

The new additions pushes the Registry to 525 titles. The songs are preserved in the Library’s Packard Campus. This state-of-the art facility is where the nation’s library acquires, preserves and provides access to the world’s largest (7 million and counting) collection of films, television programs, radio broadcasts and sound recordings. 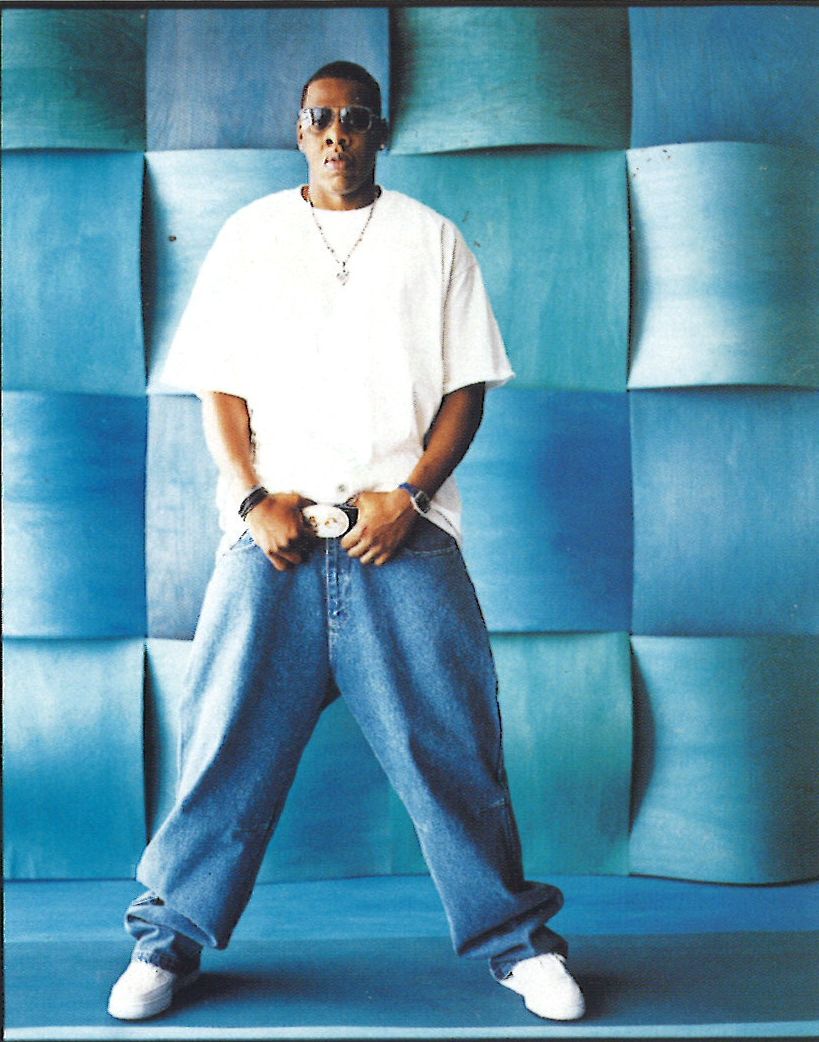 Jay-Z’s “The Blueprint” was released on Sept. 11, 2001 — the same day as the terrorist attacks on the U.S. — and is the most recent inductee into the Registry. Image credit: Island/Def Jam/UMG.