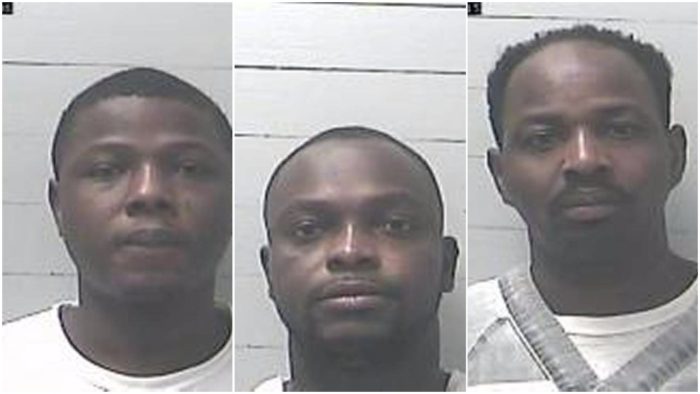 Three Nigerian scammers who befriended many of their victims on dating sites have been slammed huge prison sentences by a Mississippi court after making tens of millions of dollars from their schemes.

Oladimeji Seun Ayelotan, 30, was sentenced to 95 years in prison; Rasaq Aderoju Raheem, 31, was given 115 years and Femi Alexander Mewase, 45, got 25 years behind bars, according to a report by https://www.infosecurity-magazine.com

A court in the Southern District of Mississippi had in February found them all guilty of crimes including mail fraud, wire fraud, identity theft, credit card fraud and theft of government property. Ayelotan and Raheem were also found guilty of conspiracies to commit bank fraud and money laundering.

Dating back to at least 2001, the scammers were involved in multiple internet fraud schemes, resulting in losses in the tens of millions, according to the Department of Justice.

It claimed that they would befriend women on dating sites, establish a romantic relationship…