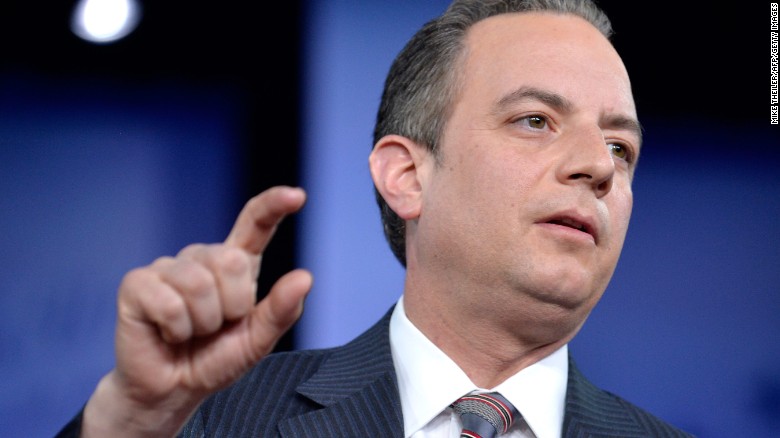 Washington (CNN)President Donald Trump appeared to back away Sunday night from an earlier tweet about “forming an impenetrable Cyber Security unit” with Russian President Vladimir Putin.

Sunday morning, Trump, who met for over two hours Friday with Putin on the sidelines of the G20 summit in Hamburg, Germany, unexpectedly raised the possibility of such a unit.

“Putin & I discussed forming an impenetrable Cyber Security unit so that election hacking, & many other negative things, will be guarded … and safe,” Trump wrote.

Putin & I discussed forming an impenetrable Cyber Security unit so that election hacking, & many other negative things, will be guarded..

The suggestion immediately raised eyebrows and suspicions from both American and allied intelligence officials and lawmakers. US intelligence agencies have concluded that Russia, at Putin’s behest, was behind efforts to meddle in the 2016 presidential election, findings that Trump tepidly endorsed at a news conference in Warsaw, Poland, on Thursday.

“The fact that President Putin and I discussed a Cyber Security unit doesn’t mean I think it can happen. It can’t-but a ceasefire can,& did!” Trump tweeted, referring to an agreement the two nations reached over Syria.

US and Russian officials have disputed accounts of the discussion between Trump and Putin over the election meddling, which was discussed at their Friday meeting. Trump, hours after returning from his second foreign trip as president, declined to refute the Russian account of his meeting with Putin, leaving their assertion that he accepted the Russian president’s denial of 2016 election meddling unchallenged.