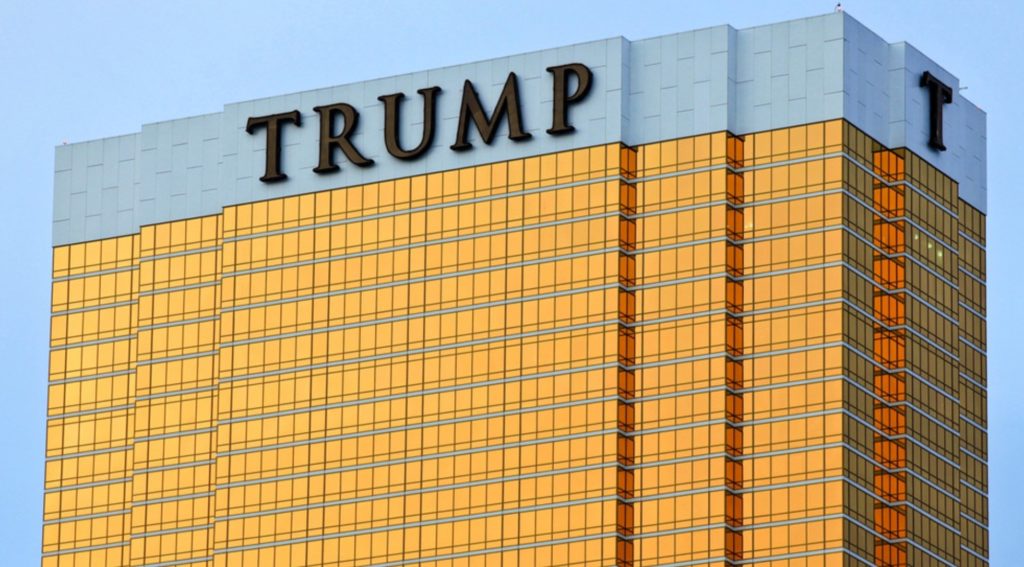 The hits just keep on coming for our new president—he’s only been on the job around six months now—and the newest one focuses on his line of hotels. Trump Hotel properties in Chicago, New York, Las Vegas and Washington DC were all on the firing line recently, and in the process, large amounts of data were left exposed.

Data exposed, according to reports, included credit card numbers with expiration dates, and standard identifiers like names, addresses and phone numbers. Fully 14 different hotels were involved in the breach, and this is the third time that Trump International Hotels have had a data breach happen since May 2015, reports note.

Interestingly, the breach didn’t have much to do with Trump International Hotels itself; rather, it was focused on the Saber Hospitality Solutions system used by not only Trump, but also 32,000 separate…