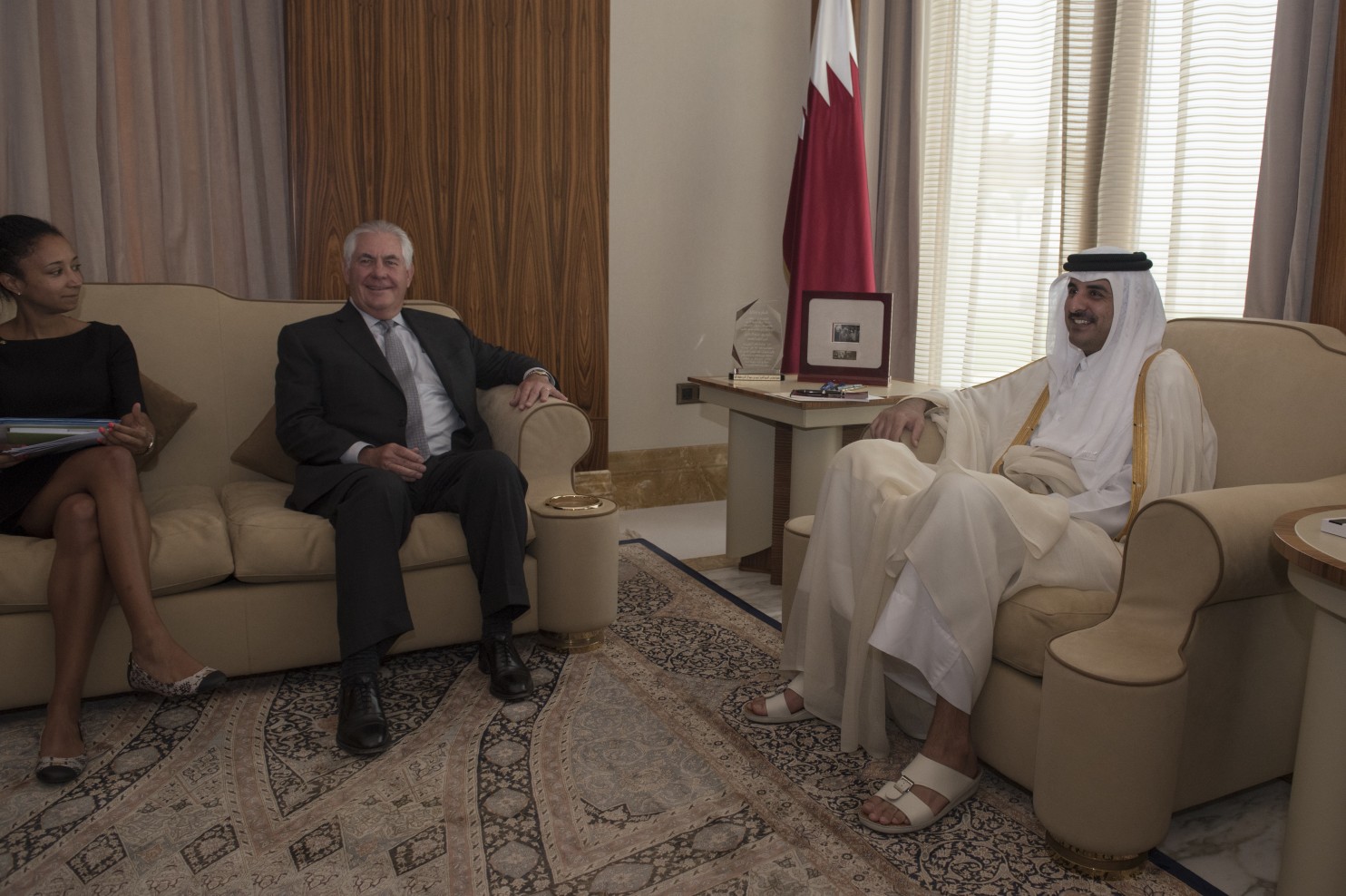 The United Arab Emirates orchestrated the hacking of Qatari government news and social media sites in order to post incendiary false quotes attributed to Qatar’s emir, Sheikh Tamim Bin Hamad al-Thani, in late May that sparked the ongoing upheaval between Qatar and its neighbors, according to U.S. intelligence officials.

Officials became aware last week that newly analyzed information gathered by U.S. intelligence agencies confirmed that on May 23, senior members of the UAE government discussed the plan and its implementation. The officials said it remains unclear whether the UAE carried out the hacks itself or contracted to have them done. The false reports said that the emir, among other things, had called Iran an “Islamic power” and praised Hamas.

The hacks and posting took place on May 24, shortly after President Trump completed a lengthy counterterrorism meeting with Persian Gulf leaders in neighboring Saudi Arabia and declared them unified.

Citing the emir’s reported comments, the Saudis, the UAE, Bahrain and Egypt immediately banned all Qatari media. They then broke relations with Qatar and declared a trade and diplomatic boycott, sending the region into a political and diplomatic tailspin that Secretary of State Rex Tillerson has warned could undermine U.S. counterterrorism efforts against the Islamic State.

In a statement released in Washington by its ambassador, Yousef al-Otaiba, the UAE said the Post article was “false.”

“The UAE had no role whatsoever in the alleged hacking described in the article,” the statement said. “What is true is Qatar’s behavior. Funding, supporting, and enabling extremists from the Taliban to Hamas and Qadafi. Inciting violence, encouraging radicalization, and undermining the stability of its neighbors.”

The revelations come as emails purportedly hacked from Otaiba’s private account have circulated to journalists over the past several months. That hack has been claimed by an apparently pro-
Qatari organization calling itself GlobalLeaks. Many of the emails highlight the UAE’s determination over the years to rally Washington thinkers and policymakers to its side on the issues at the center of its dispute with Qatar.

All of the Persian Gulf nations are members of the U.S.-led coalition against the Islamic State. More than 10,000 U.S. troops are based at Qatar’s al-Udeid Air Base, the U.S. Central Command’s regional headquarters, and Bahrain is the home of the U.S. Navy’s 5th Fleet. All are purchasers of U.S. defense equipment and tied to U.S. foreign policy priorities in numerous ways.

The conflict has also exposed sharp differences between Trump — who has clearly taken the Saudi and UAE side in a series of tweets and statements — and Tillerson, who has urged compromise and spent most of last week in shuttle diplomacy among the regional capitals that has been unsuccessful so far.

“We don’t expect any near-term resolution,” Tillerson aide R.C. Hammond said Saturday. He said the secretary had left behind proposals with the “Saudi bloc” and with Qatar including “a common set of principles that all countries can agree to so that we start from . . . a common place.”

Qatar has repeatedly charged that its sites were hacked, but it has not released the results of its investigation. Intelligence officials said their working theory since the Qatar hacks has been that Saudi Arabia, the UAE, Egypt or some combination of those countries were involved. It remains unclear whether the others also participated in the plan.

U.S. intelligence and other officials spoke on the condition of anonymity to discuss the sensitive matter.

A spokesman for the Qatari Embassy in Washington responded by drawing attention to a statement by that government’s attorney general, Ali Bin Fetais al-Marri, who said late last month that “Qatar has evidence that certain iPhones originating from countries laying siege to Qatar were used in the hack.”

Hammond said he did not know of the newly analyzed U.S. intelligence on the UAE or whether Tillerson was aware of it.

The hacking incident reopened a bitter feud among the gulf monarchies…