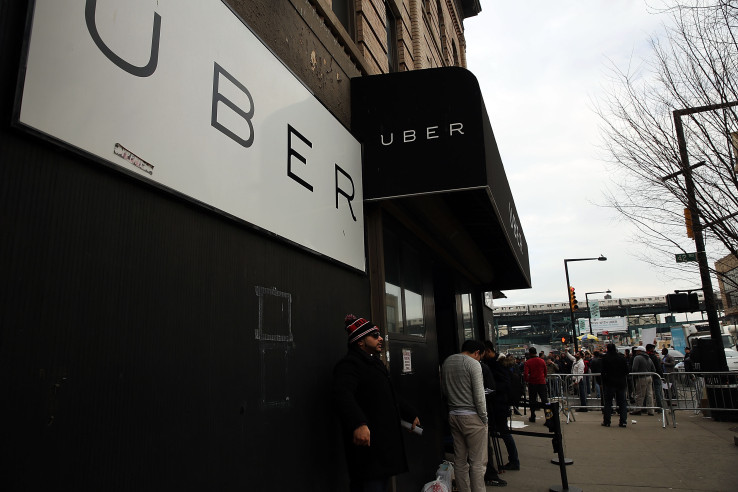 Previously, users had to email Uber’s support team with an account deletion request and wait for someone to respond.The account deletion process was slow and aggravating for users who, particularly recently, have been leaving the company in order to make a political statement. Privacy settings were (and still are) stored in a phone’s settings, but Uber found that users didn’t know how to find them — so the company is bringing the settings into the app itself.

When Uber first launched its ride-hailing service, account deletion requests had to be dealt with manually. As the company grew, this strategy didn’t scale. But it took a while for Uber to replace the backend functionality in order to make Dear John’s swift deletion possible.

The problem found a spotlight in late January, when a campaign to #DeleteUber spread across social media, encouraging users to dump Uber. #DeleteUber was a response to Uber CEO Travis Kalanick’s position on an advisory committee to President Donald Trump and Uber’s perceived strike-breaking activity at JFK airport after a protest against Trump’s travel ban.