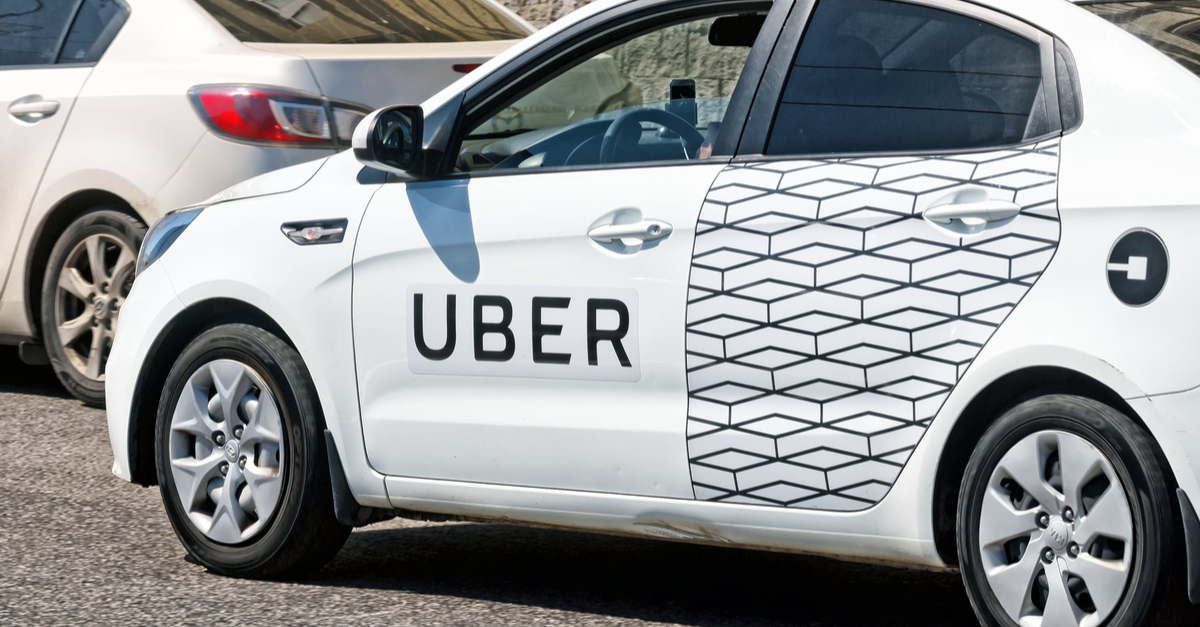 From getting sued by the victim of rape by an Uber driver for sharing her medical records with CEO Travis Kalanick, to said CEO going on hiatus in order to figure out just how to be a CEO, on up to 20 Uber employees being fired as the result of a four-month investigation into the company’s toxic sexist culture, yes, times are interesting indeed.

The latest: a potential FTC inquiry into Uber’s data-handling follies.

According to Recode, four sources close to the Federal Trade Commission (FTC) have said that there’s an “inquiry” under way, with FTC investigators focused on data mishaps.

Which data mishaps? Still unknown, but there are numerous possibilities from Uber’s checkered past, such as the company’s misuse of its “God View” tool. God View is a software system that reveals personally identifiable information (PII) of Uber riders, shown in its system in an aerial view of cars active in a city.

Uber has already settled with New York Attorney General Eric Schneiderman after 14-months’ worth of data privacy investigations into two different issues: the first was use of God View; the…