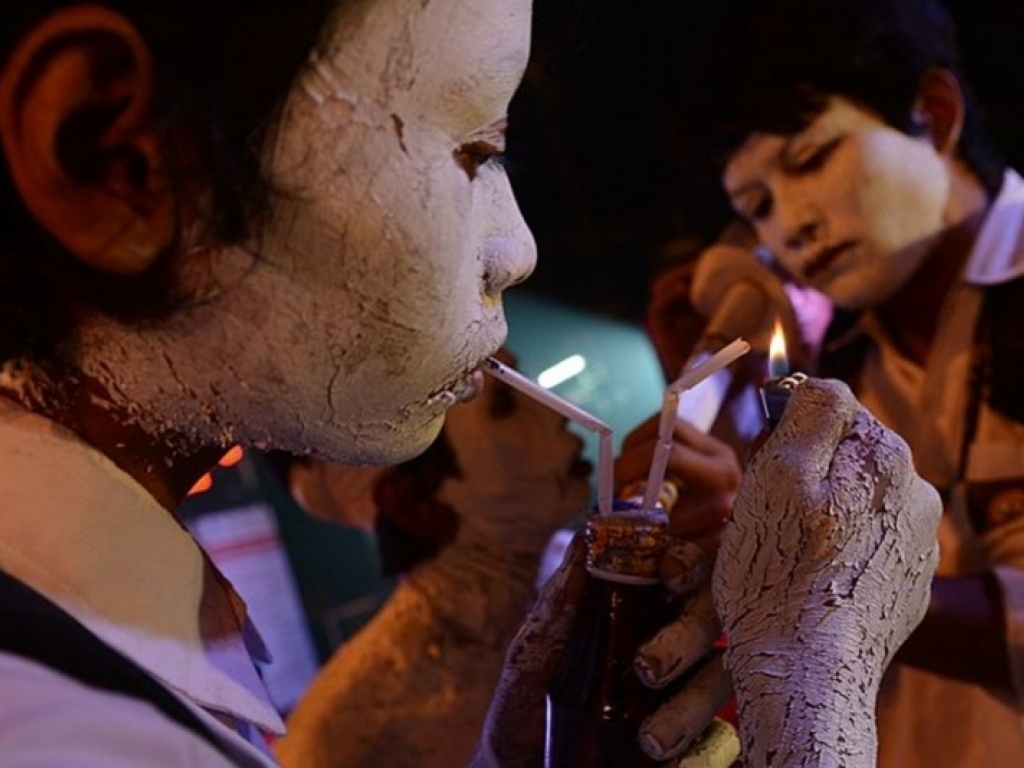 UN admits it is losing the war on drugs

The world is losing its fight against drug trafficking and global authorities remain unclear on how countries around the globe can better coordinate their efforts to address this scourge.

The world is losing its fight against drug trafficking and global authorities remain unclear on how countries around the globe can better coordinate their efforts to address this scourge.

United Nations Secretary-General António Guterres said the buck ultimately stopped with countries at the United Nations, who have consistently made commitments, in one form or the other, and failed to follow through on them.

The world recognizes the International Day Against Drug Abuse and Illicit Trafficking this week, but there simply aren’t any tangible results to show for it.

“Despite the risks and challenges inherent in tackling this global problem, I hope and believe we are on the right path, and that together we can implement a coordinated, balanced and comprehensive approach that leads to sustainable solutions,” said Guterres.

Yury Fedotov, the Executive Director at the UN Office on Drugs and Crime, said the problems associated with drug trafficking and abuse were far more wide reaching than people realized, adding that they had a direct impact on the UN’s sustainable development goals.

According to the United Nations, the number of people using illicit drugs globally, is estimated to be in the region of 250-million, at the very least. Those figures continue to grow, year-on-year and there is ultimately very little the UN can do to stop that growth, as the world population is also growing.

The body needs to be more committed and more creative.