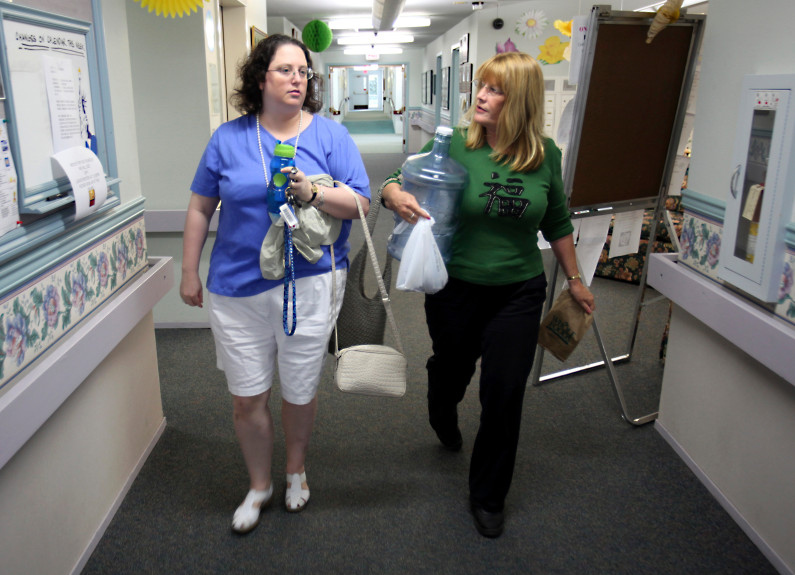 It turns out the much-heralded commitment of the political left and its allies in organized labor to the ideal of privacy rights has its limits.

And that limit once again manages to expire just short of themselves.

For example, they’re all for protecting the identities of taxpayer-subsidized home health care providers already represented by the same public-sector unions that fund liberal candidates and causes.

Meanwhile, under a bill currently working its way through the state Legislature, the names and contact information for tens of thousands of private-sector workers would be divulged for no other reason than exposing them to union organizers.

Naturally, this information would be handed only to the union, but not to anyone who might have a conflicting message to share.

The hypocrisy is stupefying.

Courts have consistently ruled that homecare providers being compensated through Medicaid are subject to the same public disclosure laws as the governor and even the president. As a taxpayer, you’re entitled to know who’s getting a paycheck with your signature on it.

And that was fine with the unions before they represented these workers. Back then, they filed an ordinary information request to obtain the list of workers eligible to vote in an election to authorize a union to represent them.