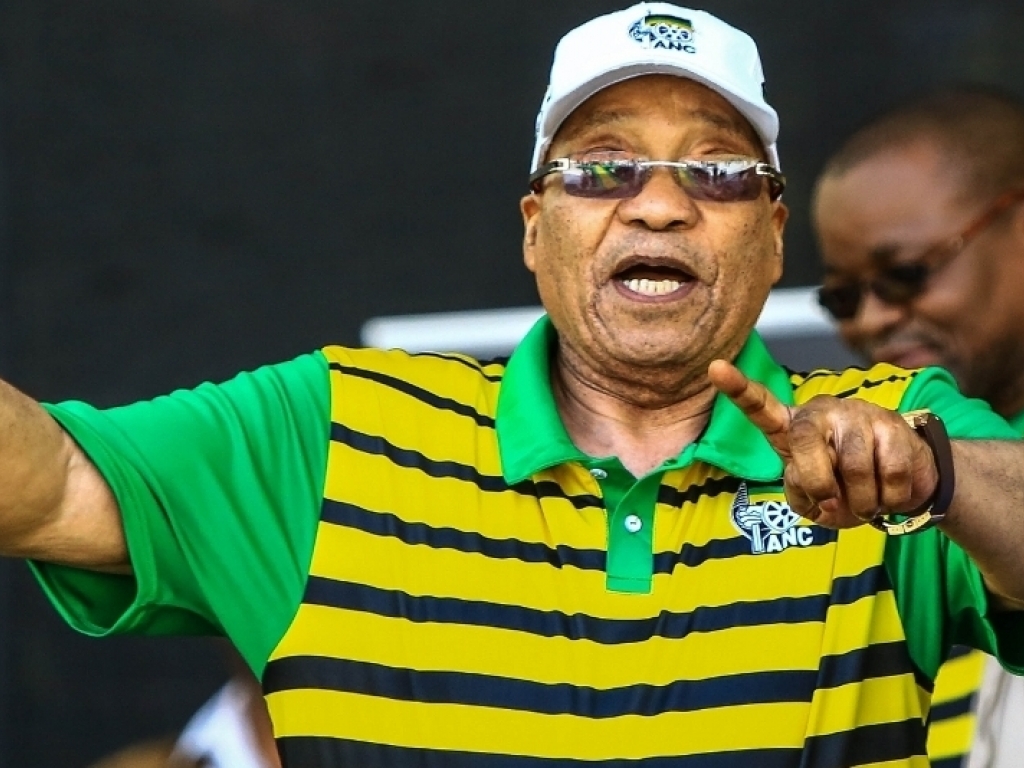 A march calling for the arrest of President Jacob Zuma is set to take place in Cape Town on Wednesday.

A march calling for the arrest of President Jacob Zuma is set to take place in Cape Town on Wednesday. The march, organised by the movement #UniteBehind, follows revelations made by investigative journalist Jacques Pauw in his new book The President’s Keepers, alleging that Zuma had received a “salary” from controversial businessman Roy Moodley without declaring it to the South African Revenue Service (Sars). “The most recent revelations of Zuma being bankrolled by Roy Moodley and his corrupt front companies leave us with no choice but to escalate our call to direct action,” one of the movement’s organisers, Bruce Baigrie, explained. “When we say #ArrestZuma, we mean arrest the president and his keepers. When we say #ArrestUs, we mean that we will submit to arrest,” he further explained. Baigrie said that it was time that something was done. He said that it was weeks since the Supreme Court of Appeal had ordered that the more than 700 corruption charges against the president be reinstated. He called the National Director of Public Prosecutions, Shaun Abrahams’ decision to give the president more time to make fresh submissions a dereliction of his duty. “In giving him until November 30th to make new representations. [National Director of Public Prosecutions] Shaun Abrahams and the Hawks have made a complete mockery of the constitutional duty to ‘prosecute without fear, favour and prejudice. “Now, more than ever, it falls upon the people of South Africa to achieve justice themselves. #UniteBehind calls for support to force the arrest, since the authorities clearly won’t do so,” Baigrie declared. He further demanded that “Parliament impeach the president and [that it] asks him when he addresses it to speak to the specifics of Roy Moodley, Royal Security, Siyangena,” two companies linked to Moodley that reportedly benefitted from political influence. “A disciplined band of activists are willing to be arrested themselves until Zuma is held accountable for his vast array of crimes,” Baigrie said. The march is expected to begin around noon from the Central Methodist Mission in Greenmarket Square and move towards to an undisclosed location.