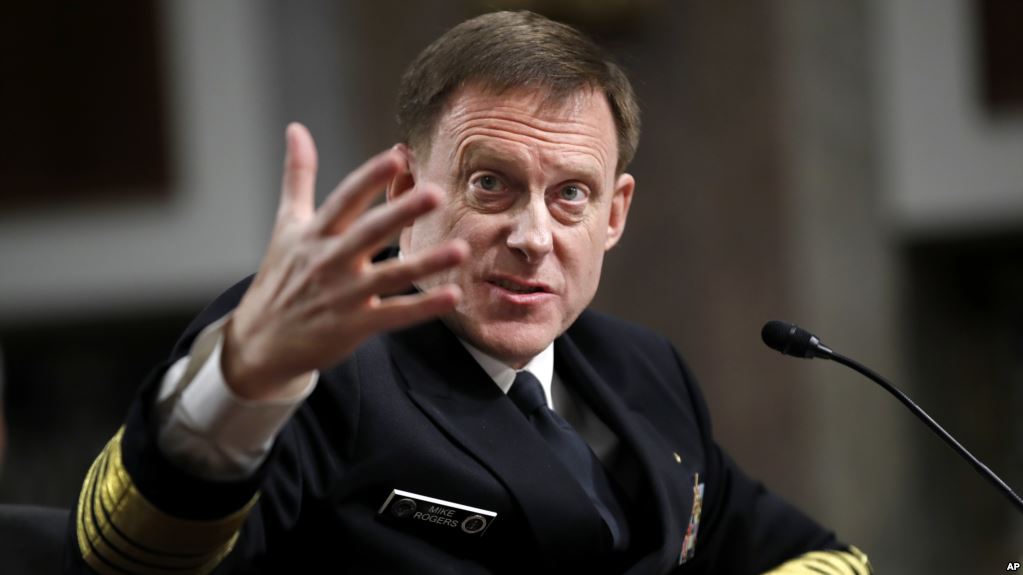 “We had become aware of Russian activity,” National Security Agency Director Admiral Mike Rogers testified before the Senate Armed Services Committee. “We had talked to our French counterparts and gave them a heads up,” Rodgers said. He added the U.S. offered to help French officials.

France’s election campaign commission said Saturday “a significant amount of data,” some of it likely fake, was leaked on social networks after a cyber attack on the presidential campaign of centrist candidate Emmanuel Macron.