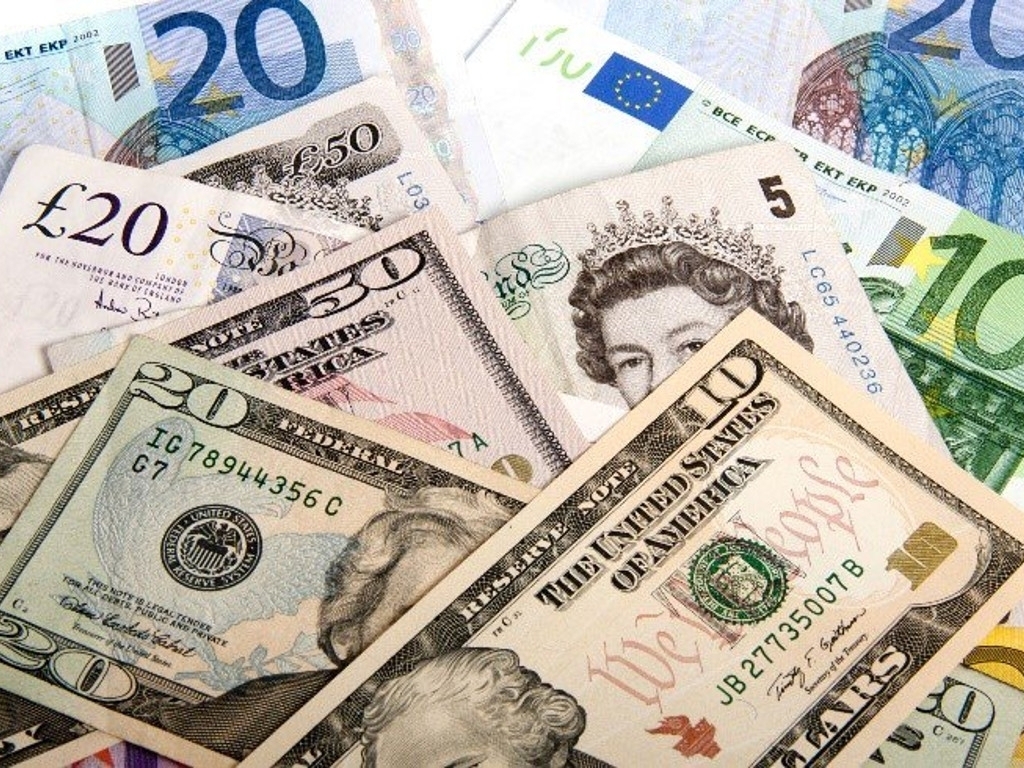 US bank teller pleads guilty to stealing thousands of dollars from a homeless customer of the bank he worked for.

A bank teller in the United States on Thursday admitted to stealing more than $185 000 (around R2.5 million) from a homeless customer of the bank he worked for.

Phelon Davis, 29, of Maryland, worked at a branch of Wells Fargo bank in Washington DC, pleaded guilty to one federal felony count of transporting stolen property across state lines, in a deal with prosecutors.

In the plea documents, Davis acknowledged that the customer, who was not named but only described as a homeless street vendor and longtime customer of Wells Fargo, had “thousands of dollars of cash” on him in a garbage bag that he wanted to deposit in October 2014 but lacked identification.

Davis advised the customer where to get ID documents and a Social Security card. Davis also noted that the customer had more than one account with the bank that had gone dormant as a result of a lack of activity. The balance in the accounts was relatively large.

The teller then proceeded to fraudulently open a new account by forging the customer’s signature, setting up an automated teller machine (ATM) card, personal identification number, email address and online login that he controlled. He funded the account using $3 000 from one of the customer’s other accounts, the court papers showed.

Davis proceeded to transfer $177 400 between the customer’s accounts, withdrawing $185 440 and transporting at least $5 000 from ATM withdrawals in the District of Columbia across state lines to his home in Maryland, which forms the basis of the federal charge.

Davis used the stolen money as a deposit on his home, to pay off personal debt and fund holidays to Aruba, Jamaica, the Dominican Republic and Mexico.

The crimes went largely undetected as the customer did not receive statements, use email or have access to a computer. He was able to access the balance of only one of the accounts at an ATM.

Assistant US Attorney Kondi Kleinman said that Davis would probably face a sentence of between 18 to 30 months in prison, as per federal guidelines, as part of his deal. Additionally, Davis has agreed to pay back the stolen money.

His attorney said that he ” greatly regrets the decisions he made and is dedicated to doing everything he can to make it right, including restitution. He is putting everything aside to repay the money and do what he can to repair what he’s done to his name, his reputation and to the victim.”

A sentencing date has not yet been set.

Court documents did not state how Davis was caught, nor how a homeless customer would come to have so much cash on him when he showed up at the bank where Davis worked.