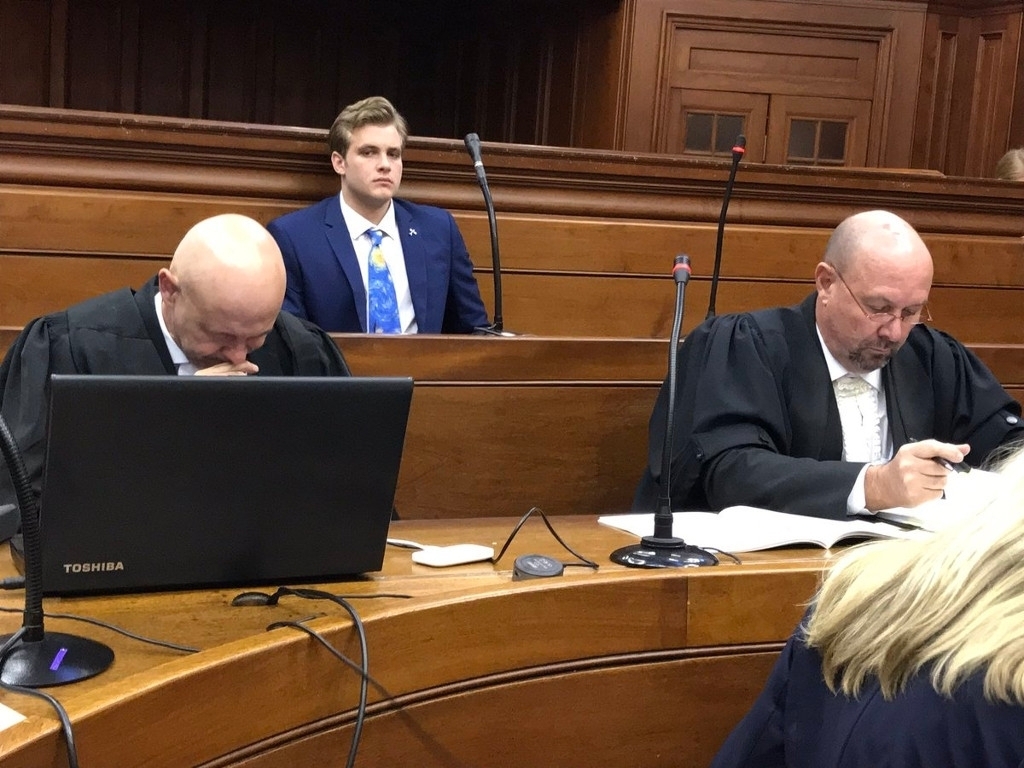 Henri van Breda’s defense spent the last week attempting to discredit the forensic laboratory where the DNA collected for the case was tested.

Henri van Breda's defense spent the last week attempting to discredit the forensic laboratory where the DNA collected for the case was tested.

Friday's session saw van Breda's legal team delve deep into the world of mathematics, which Matthys Combrink said proved that not enough DNA was used for the testing.

"Don’t confuse the court with all kinds of calculations. Complicated mathematics does not change the facts," the chief DNA analyst Lieutenant Colonel Sharlene Otto said.

Henri van Breda stands accused of murdering his father, mother and older brother and the attempted murder of his younger sister Marli.

Earlier in the week, the court heard that DNA from his mother Teresa and brother Rudi was found on nail scrapings taken from him as well as in the blood stains on his shorts.

Otto, however, refuted Combrink's assertions, saying that 216 DNA samples were collected from the scene, with enough DNA present to get accurate results.

"All results obtained were reliable and valid," Otto confirmed.

Presiding Judge Siraj Desai agreed, telling Combrink, "This has to be finite at some point. Crime is rampant in this country‚ and this court also has to hear other cases."

The case is on-going.