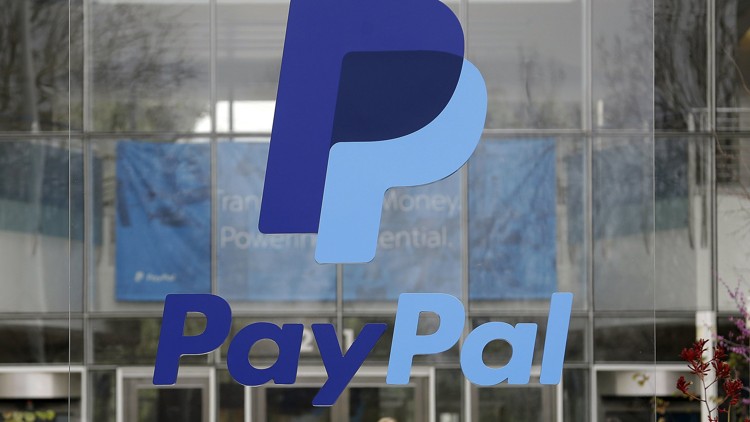 With the rise of peer-to-peer payment services like Venmo, splitting the check with friends or reminding your sibling to pay you back isn’t as tiresome as it once was.

The services, which allow users to send money to others online or through apps, continue to gain popularity in the U.S. for their convenience (and the fact that fewer Americans carry cash these days).

While you may only be familiar with popular apps like PayPal or Venmo, there are countless services out there.

Just recently, Apple announced the feature as part of Apple Pay — and big banks are reportedly collaborating on their own service.

To help you narrow down the best P2P pick for you, we’ve rounded up a guide to the most popular, highly rated apps and services in the tech community.

Venmo is beloved for its highly rated iOS and Android apps, which add a little social fun to an effortless transaction between friends, as well as its split option, which allows users to split checks between friends.

You can either use a credit card, debit card, checking account or your Venmo balance (a collection of money you’ve received from others or manually added yourself).

However, using a credit card or non-major debit card will yield a 2.9 percent fee.

Venmo also offers a nudge feature in which users can remind friends about missing payments without having to ask flat-out.

What some critics say: Security can be a bit of an issue if you’re not careful. Don’t use Venmo with anyone you don’t trust or don’t know. And because the app doesn’t automatically log you out, it’s important to make sure your phone has a solid security passcode.

PayPal is the most popular P2P used online, with nearly 200 million active accounts worldwide, according to NerdWallet. The mobile app is widely used, too.

Users are able to add loyalty cards to the app for free, but paying with a credit or debit card adds a fee of 3 percent plus 30 cents.

Security is almost a non-issue with PayPal, which doesn’t require account or routing numbers or credit cards. The company also offers purchase protection under the “goods and services” option for users transacting with people they don’t know well.

What some critics say: PayPal used to require users to log into a website and fill out a form before requesting money, which many app users found frustrating. But in 2015, the company added a feature called PayPal.me, which creates a personalized, shareable URL. Whoever has the link can then easily complete the charge request. The app itself, however, is still criticized for its interface. Though it isn’t as quick and simple as Venmo, PayPal is still the most used P2P globally.

Anyone with a Google account can access Wallet, a web and mobile app with a Venmo-inspired clean interface.

Not only can folks send P2P payments via text message, Wallet users also have the…