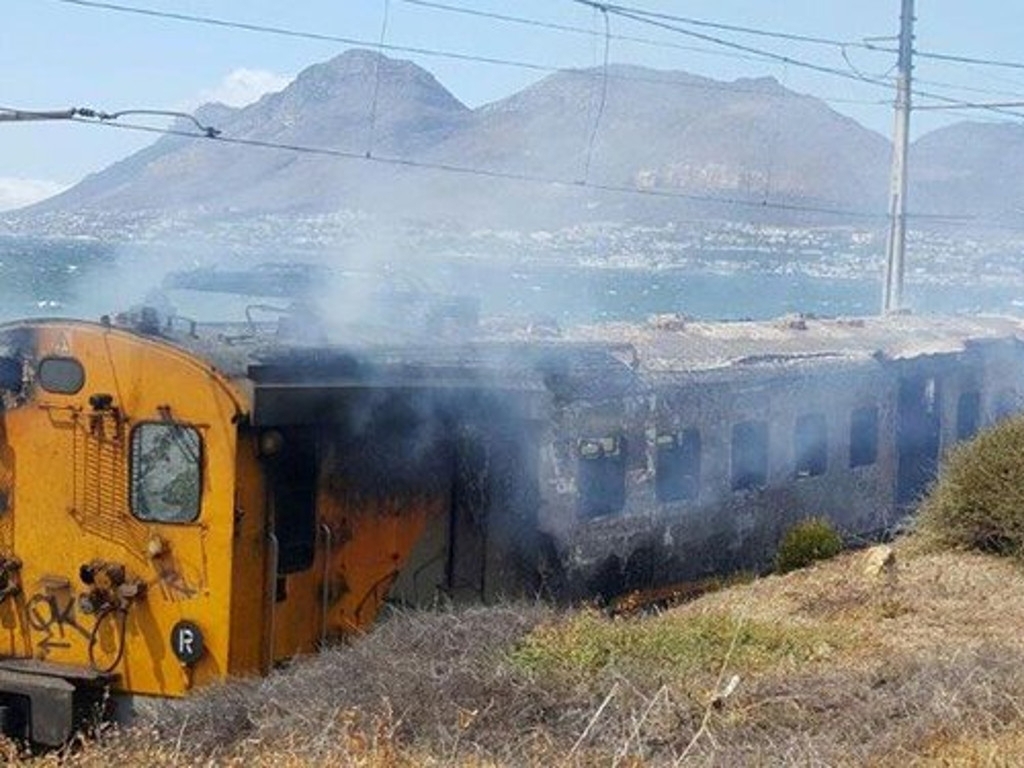 WC Metrorail to spend more than a billion to fix system

Metrorail has promised to spend more than a billion over the next 24 months to get vandalised coaches operational again and to secure its infrastructure.

Western Cape Metrorail has promised that it will be spending millions of rands over the next 24 months to get vandalised coaches operational again and to secure its infrastructure.

The rail service said that it will be spending R1.8 billion to restore the system, of which the first phase is scheduled to be completed by June 2018.

The railservice says it plans to have at least 70 damaged train sets back in service within the next three to six months.

"We will immediately begin to see the improvement in terms of the on time performance and the availability of our coaches as well," Western Cape regional manager Richard Walker said.

Metrorail said that it has had to put other projects on hold in order to fund the building of a concrete wall to protect the network from Langa to Bonteheuwel and Netreg to Heideveld. That project is expected to cost R68 million.

But Walker warned that unless problems such as crime and gangsterism are dealt with, the system will remain under threat.

He pointed out that there's been a significant increase in copper theft as illegal traders continue to encourage demand, as well as the fact that the infrastructure is very old.

"I think we can't also not run away from the fact that our infrastructure is very old, it is very sensitive at the moment particularly our signalling system," Walker said.