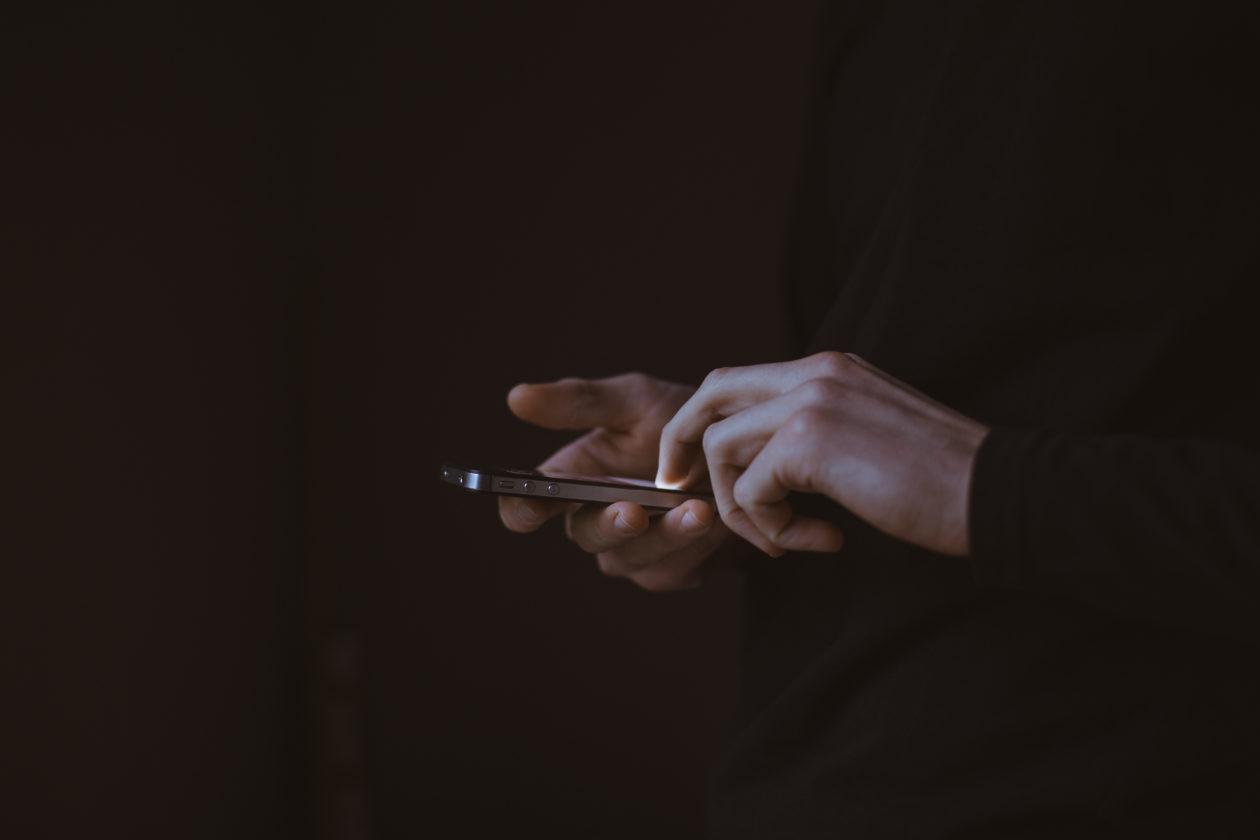 Governments across the world are clashing with internet companies, with encryption forming the basis of many of the most impassioned disagreements. The conflicts, of which there have been many, tend to fall into two stark camps: the authorities who want to access digital messages sent in the run-up to a terror attack (Charlie Hebdo and San Bernardino in 2015, Westminster in March), and the tech firms like Apple or WhatsApp who can’t simply hand them over because their services use encryption.

End-to-end encryption, explained simply, scrambles data sent to a recipient, meaning the only people able to read the conversation are the ones involved in it. This is why authorities accuse the tech firms of first wringing their hands and then washing them of the matter entirely, conflating their inability to hand over data with a refusal to cooperate, and demanding they create ‘back doors’ into services like WhatsApp to aid law enforcement with investigations.

Apple, WhatsApp, Google and Facebook are among the giants to dig their heels in, citing their users’ privacy as their priority, but as Twitter founder Jack Dorsey told i earlier in the year, they’re “definitely not above the law”. The line between being seen to actively combat and to…