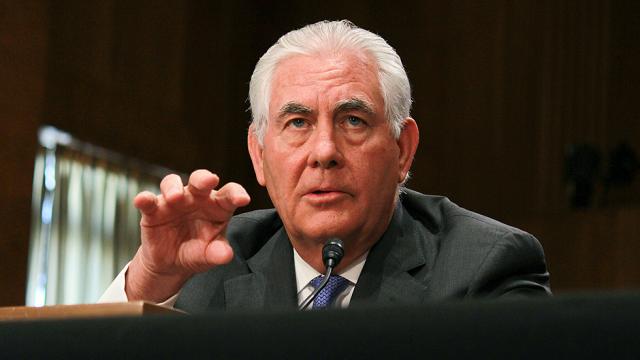 The House and Senate are returning to Washington after their month-long summer recess and will face a number of cybersecurity issues on their docket.

There have been a series of cyber shake-ups and lawmakers are eager to weigh in.

High on the list is Secretary of State Rex Tillerson‘s plans to axe the State Department’s office handling issues dealing with cybersecurity and diplomacy.

The State Office of the Coordinator of Cyber Issues (S/CCI) was one of several envoys and offices Tillerson told Congress in August he planned to close or consolidate.

“I believe that the Department will be able to better execute its mission by integrating certain envoys and special representative offices within the regional and functional bureaus, and eliminating those that have accomplished or outlived their original purpose,” Tillerson wrote.

There had been rumors that Tillerson had plans to revamp State’s cyber work since mid-July, when the department’s top cyber diplomat resigned from his post. But Tiller’s August letter was the first public hint of how he would implement the plan and it sparked an uproar.

Democrats are vowing to fight the move.

It would prevent State from using funds to close or reorganize the cyber office, or divert funds for cyber efforts to other…