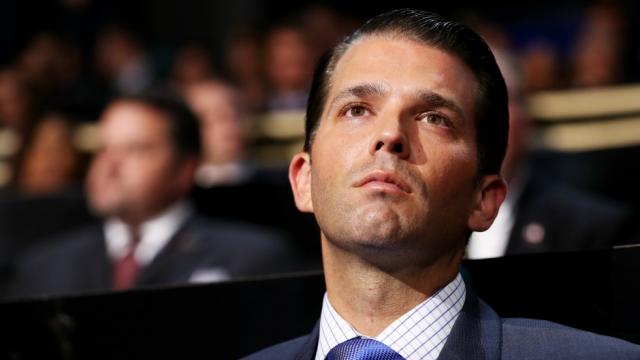 Lawmakers are eager to uncover more details about the meeting between Donald Trump Jr. and a Russian lawyer that has raised new questions about ties between President Trump’s campaign and Moscow.

Trump’s eldest son and Paul Manafort, his former campaign manager, have both been summoned to testify publicly before the Senate Judiciary Committee on Wednesday.

The high-profile hearing will give lawmakers a chance to raise questions about possible coordination between the campaign and Russia’s use of cyberattacks and disinformation to influence the election.

The hearing, which had been rescheduled from an earlier date, was generally intended to focus on the Foreign Agents Registration Act (FARA) and attempts to influence U.S. elections.

Scrutiny on Trump Jr. has mounted since it was revealed that he met with Russian lawyer Natalia Veselnitskaya in June 2016 after being promised damaging information on Hillary Clinton. It’s been learned that eight people took part in the meeting, including Manafort, Trump’s son-in-law and now senior adviser Jared Kushner, a Russian pop star, and a Russian lobbyist.

Senate Judiciary Chairman Chuck Grassley (R-Iowa) has threatened to subpoena them if they don’t comply with the request.

Separately, Kushner is expected to appear before the Senate Intelligence Committee in a closed setting on Monday, as part of that panel’s investigation into Russia’s cyber meddling.

The week could also bring an appearance by former Obama administration official Samantha Power before the House Intelligence Committee.