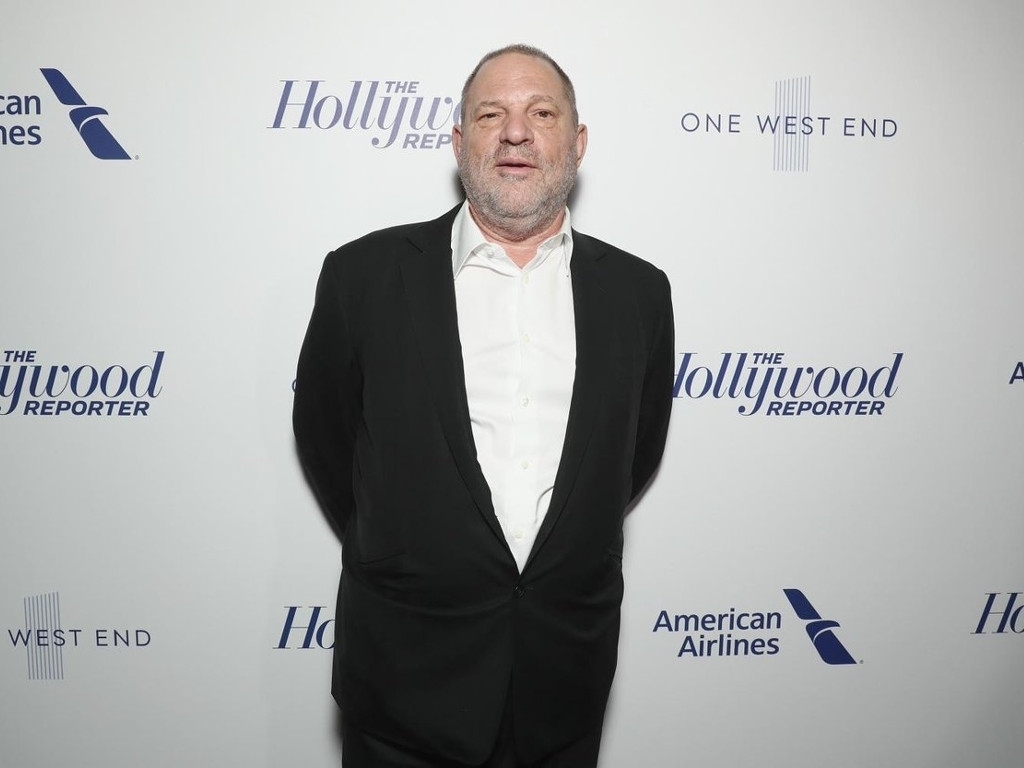 The sexual harassment scandal involving Harvey Weinstein has deepened, as allegations that he raped at least three women have surfaced.

The scandal surrounding former heavyweight Hollywood producer Harvey Weinstein has deepened, with allegations of rape now surfacing. The rape allegations, published in The New Yorker magazine, followed a 10-month long investigation NBC journalist Ronan Farrow, the son of actress Mia Farrow and filmmaker Woody Allen. The report shares accounts from three women who say they were forced to have sex with Weinstein. Italian actress Asia Argento says she was lured to the Hotel du Cap on the French Riviera on the pretext of a “party” but instead found herself in a non-consensual sexual situation with the producer. “The thing with being a victim is I felt responsible,” Argento told Farrow. “Because if I were a strong woman I would have kicked him in the balls and run away. But I didn’t. And so I felt responsible,” she said. Actress Lucia Evans shared her experience, saying she was coerced into performing oral sex on Weinstein. “I tried to get away but maybe I didn’t try hard enough,” Evans shared. “I didn’t want to kick him or fight him. He’s a big guy. He overpowered me,” she said. A third woman, who declined to be named, said she was invited to a hotel on the pretext of having a “meeting” and was then sexually assaulted. “I was in a vulnerable position and I needed my job,” she said. “It just increases the shame and the guilt.” The matter becomes more complicated as the women, in some cases, continued to have a relationship with Weinstein. Meanwhile, model Ambra Battilana Gutierrez revealed that she has a recording of an interaction with Weinstein, which she played for Farrow. The model said she was accosted by the movie producer during a meeting, saying he lunged at her and grabbed her breasts. She reported the matter to the New York Police Department, where after meeting with investigators from the special victims unit, met with Weinstein again, wearing a wiretap. However, chief assistant District Attorney Karen Friedman-Agnifilo said that they could not use the recording to prosecute the movie producer as it was done without their involvement. “If we could have prosecuted Harvey Weinstein for the conduct that occurred in 2015 we would have,” Friedman-Agnifilo said. “Mr Weinstein’s pattern of mistreating women, as recounted in recent reports, is disgraceful and shocks the conscience. “While the recording is horrifying to listen to, what emerged from the audio was insufficient to prove a crime under New York law, which requires prosecutors to establish criminal intent,” she explained. “Subsequent investigative steps undertaken in order to establish intent were not successful. This, coupled with other proof issues, meant that there was no choice but to conclude the investigation without criminal charges.” She has urged individuals, who feel that they have been victims of a crime committed by Weinstein, to get in touch with the Manhattan District Attorney’s office. Weinstein’s problems have been further compounded by powerful actresses Angelina Jolie and Gwyneth Paltrow stepping forward and sharing their stories. “I had a bad experience … and as a result chose never to work with [Weinstein] again and warn others when they did,” Jolie said.

“This behaviour towards women in any field, any country, is unacceptable”.

Paltrow said that the incident that involved her occurred during the filming of the 1996 adaptation of the Jane Austen classic, Emma.

The actress, who was dating actor Brad Pitt at the time, told him about the incident. He later confronted Weinstein. The New York Times said that Pitt had verified Paltrow’s statement to them. Additionally, Weinstein’s wife has also announced that she will be divorcing him. Weinstein, issued a statement through representatives, saying that “any allegations of non-consensual sex are unequivocally denied by Mr Weinstein [and] there were never any acts of retaliation against any women for refusing his advances.” The statement further notes that he has listened to the community and is “pursuing a better path” and has is going for counselling. “Mr Weinstein is hoping that, if he makes enough progress, he will be given a second chance,” the statement said.