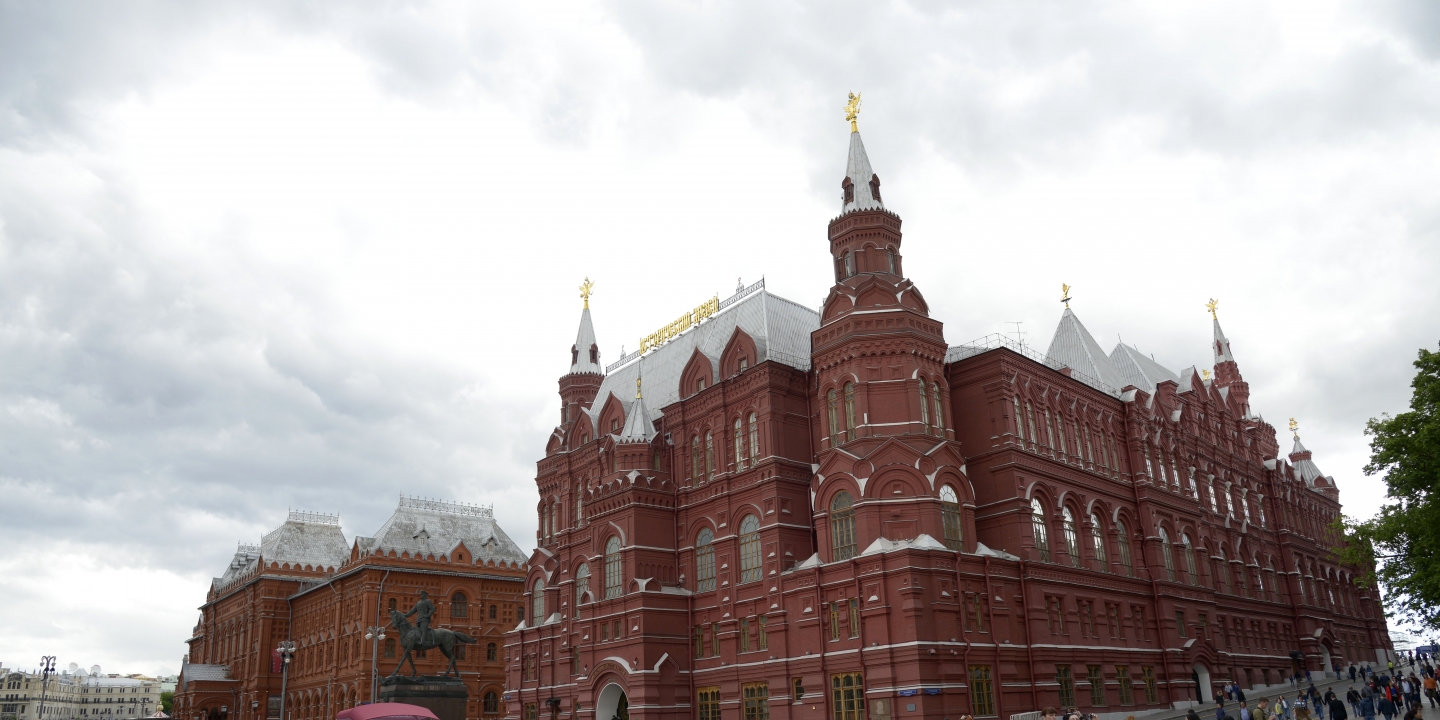 The hackers behind the dump of Democratic Party emails in the midst of last year’s presidential race left apparent evidence of their identity — a breadcrumb trail winding from the stolen files back to the Russian government, according to assessments from the U.S. intelligence community. Some of this evidence was there from the beginning, embedded inside the first documents to hit the web, raising a niggling question: Why would diabolically skilled Russian operatives operate so sloppily?

This question has persisted, and last week the White House seized upon it, promulgating the idea that if the Russian government were really behind the attacks, its online agents wouldn’t have left any fingerprints. Russia quickly repeated this claim through its UK embassy.

But a 2011 presentation to the NSA and its foreign partners by Canada’s signals intelligence agency, the Communications Security Establishment, undermines the notion of a foreign hacker so skilled that a victim would never know their identity. The document calls Russian hackers “morons” for routinely compromising the security of a “really well designed” system intended to cover their tracks; for example, the hackers logged into their personal social and email accounts through the same anonymizing system used to attack their targets, comparable to getting an anonymous burner phone for illicit use and then placing calls to your girlfriend, parents, and roommate.

The competence of Russian hackers became a prominent issue once more last Sunday, when the president’s communications director Anthony Scaramucci — since removed from his post but quoting the president directly — said the following to Jake Tapper on CNN:

Seconds later, Scaramucci revealed his anonymous technical source on the matter to have been Donald Trump himself.

It’s one thing to question circumstantial evidence based on the expectation that Russian agents are too competent to leave such clues behind. But ruling out Russia on the basis of unforced errors alone flies in the face of the intelligence community’s experience with online operators from that country.

The CSE presentation, provided by NSA whistleblower Edward Snowden, dates to no earlier than 2011, and describes the agency’s work…