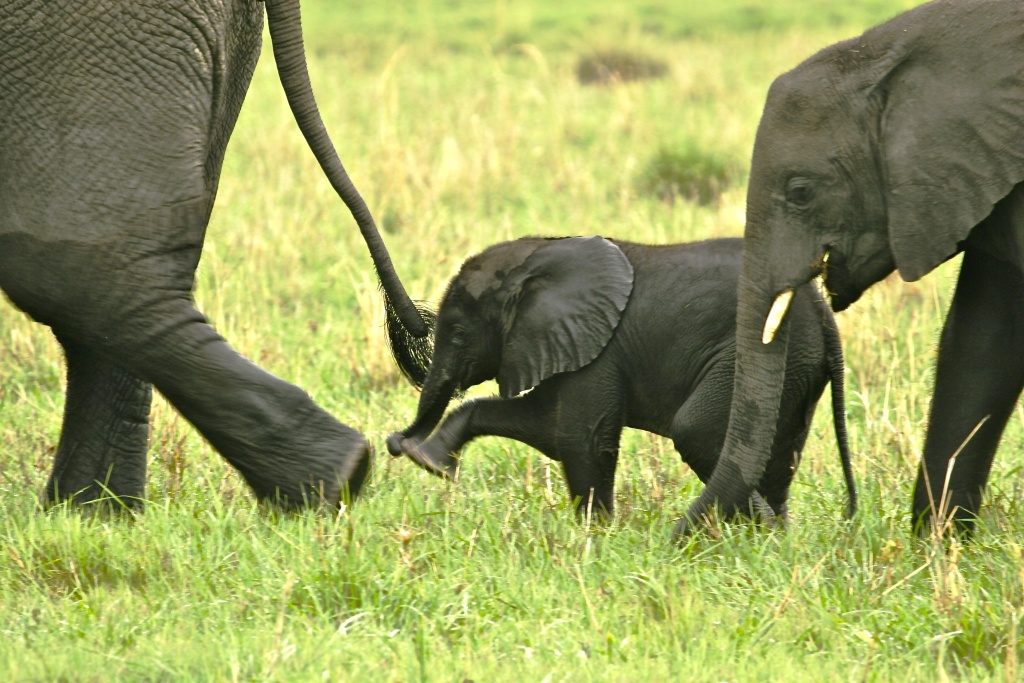 World outrage at planned export of baby elephants from Namibia

Permission granted by the Namibian government to a game farm owned by a Swedish national to capture and export to Dubai five wild young elephants has raised a storm among conservation organisations worldwide.

Permission granted by the Namibian government to a game farm owned by a Swedish national to capture and export to Dubai five wild young elephants has raised a storm among conservation organisations worldwide.

In an open letter to Johan Hansen of the farm Eden Wildlife, the Humane Society International (HSI), co-signed by 35 other organisations, requested that he ‘immediately and permanently halt plans to capture and export five young live elephants….to Dubai Safari Park in the United Arab Emirates.’

Sources suggest that the Dubai Safari Park will offer elephants rides, which HSI says may require cruel ‘taming’ practices such as withholding of food and water as well as painful physical restraints.
The letter points out that the International Union for the Conservation of Nature’s African Elephant Specialist Group opposes the removal of African elephants from the wild for captive use because ‘there is no direct benefit for in situ conservation.’

It also notes that young elephants are dependent on their mothers and herds to acquire necessary socialisation skills and that disruption of this bond is physically and psychologically traumatic for the calf and remaining herd. Trading wild elephants for commercial purposes is also illegal in terms of Convention on International Trade in Endangered Species on Fauna and Flora (CITES) criteria.

According to the Namibian Sun newspaper, the Ministry of Environment and Tourism dismissed allegations that the export did not meet these criteria.

In response, Audrey Delsink, executive director for HSI/Africa, said: ‘Ethically responsible elephant scientists and preserve managers know that capturing and selling elephant calves is not a humane or efficient population management measure, as the Namibian government claims. Rather, it is a false pretence to make financial gains that have no conservation benefits.”

Earth Organisation Namibia has questioned these assurances: ‘In a recent CITES report Namibia has given its official elephant numbers as 22 711, of which 13 136 live in the North-East of the country. It is impossible to verify those numbers because Namibia decided not to be part of the Great Elephant Census (GEC). Of all the countries with substantial elephant populations, Namibia was the only one that elected not to participate. If Namibia has such a large population of elephants, why did it choose not to be part of the GEC?’

There have also been concerns about CITES permitting. Over a decade ago the CITES secretariat decided to abolish checks on permits being sent to its head office in Geneva. This effectively means that CITES effectively got out of the enforcement business and left it to individual countries to do their own policing. Since then there have been ongoing reports of corruption and income from selling fake and falsified export permits for all kinds of valuable species.

Since Namibia’s refusal to be part of the GEC and its attempt to remove trade restrictions at the recent CITES CoP17 meeting, there has been growing concern among conservationists in the country about the country’s approach to sustainable wildlife management and the policing of poaching amidst an uptick in elephant poaching in recent years.

Namibian journalist John Grobler, writing for Oxpeckers, noted that ‘since 2014 poaching cases have been routinely delayed, repeat offenders routinely granted bail and police too efficient at rounding up poachers sidelined to dead-end desk jobs or pushed into early retirement. It is also part of a general decay in the the administration of justice in Namibia’s lower courts, where most poaching cases are handled.’

According to Earth Organisation Namibia, ‘we are dealing with the major poaching epidemic alongside completely unethical and illegal hunting practices, capture of wild species in the ocean and on land, the springing up of illegal copper mines and processing plants in wilderness areas where the wildlife feed and drink as well as marine phosphate mining. Namibia is fast becoming the next hotbed for wildlife crime.’

It is not known whether the young elephants have been captured or already shipped to Dubai. The Ministry of Environment has not answered requests for information.