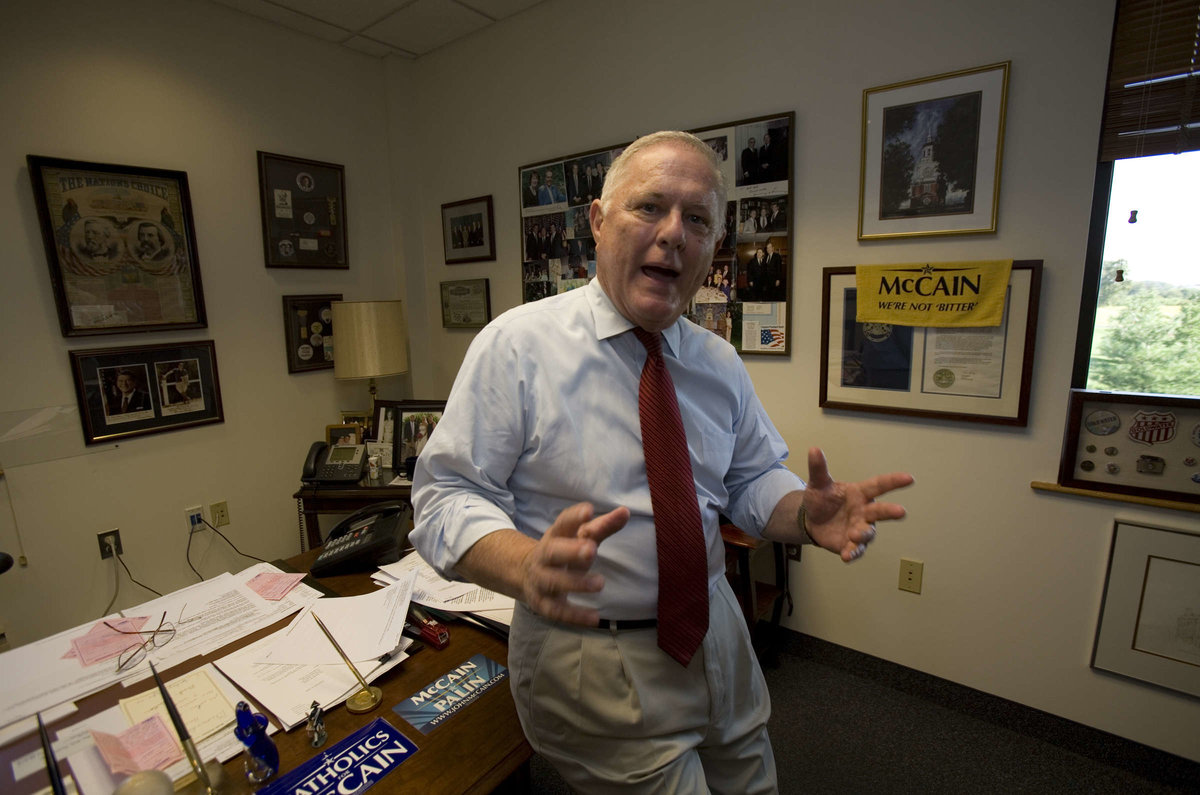 After being convicted of credit-card theft in 2012, Elizabeth Day King needed to make a living. So the 50-year-old Pittsburgh woman asked Pennsylvania insurance regulators last fall to license her to sell insurance.

Like many states, Pennsylvania grants waivers to convicted felons, allowing them to become insurance agents but only after a “voluminous” background check.

What they missed: Just four weeks earlier King had been charged with felony identity theft, accused of opening credit cards in her daughter’s name, then racking up more than $12,000 in charges and not making payment.

A spokesman for the Insurance Department, Ronald G. Ruman, said the agency carefully screens people with felony convictions before deciding whether they should get waivers. In a statement, the department said the information it reviews “is voluminous and provides the department with deep insight into an applicant’s personal and professional life.”

But Carolyn Walker, King’s aunt, a victim in her niece’s 2012 credit-card theft, said, “They didn’t ask me.” Walker is trying to rebuild her credit after King secretly charged $2,000 to her Discover card. “You can’t allow her to be near money,” the aunt said.

King was authorized to sell accident, annuities, and health and life insurance, for Columbian Life Insurance Co. She did not reply to emails, telephone calls, or a letter sent to her home requesting comment. The company did not respond to a request for comment.

For weeks, the department said it would not comment on the waiver for King or for any other individual. On Friday afternoon, a day after a reporter provided the department with a copy of her state rap sheet, it suspended King’s insurance license. Ruman said the arrest fell through the cracks because of a glitch in the state crime reporting system. “We should have received notification of that,” Ruman said. “Who knows why it didn’t happen.” He said the department will try to find the problem and fix it.

Since 2004, the state Insurance Department has issued 111 waivers to people convicted of murder, kidnapping, robbery, drug dealing, burglary, fraud, money laundering, passing counterfeit currency, and other crimes, a review of public records shows. The department approves most of the applications it gets. It usually issues 10 or fewer a year.

Pennsylvania and many other states have been granting waivers after Congress passed a 1994 crime bill that prohibited people convicted of felonies for “breach of trust or dishonesty” from entering the insurance business unless they obtained a waiver from state regulators. Some states, like Florida, don’t give waivers. The Pennsylvania department has been more forgiving, granting nine last year. California — with insurance revenues three times as large — handed out only 10.

Granting waivers is a minuscule part of the Pennsylvania Insurance…