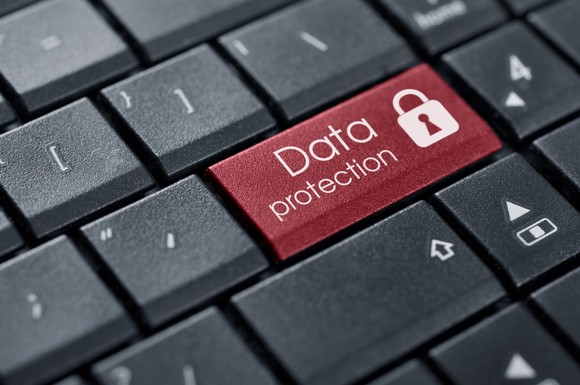 Congress has taken away a set of internet privacy protections consumers never actually had.

While it has often been reported that the public has lost something, you can’t really lose something that was never yours. Instead, the Republican-led House and Senate have voted to stop rules that would have prevented content providers from selling your browsing and app history to third-party advertisers.

The Federal Communications Commission (FCC) — at least the previous version of it under Chairman Tom Wheeler — wanted consumers to have more control over their data. It passed a rule which gave consumers significant control over how internet service providers (ISPs) can use the data they collect from consumers. Specifically, before using that data, they would have to get explicit consumer consent. That would have given the American public protection for their browsing history.

Basically Congress has decided to toll back these rules, in favor of allowing big companies like AT&T (NYSE:T), Comcast (NASDAQ:CMCSA), Verizon (NYSE:VZ), and many others to do whatever they want with user data.

What does this mean for consumers?

Whether you search online for ugly Christmas sweaters, paint for your living room, or something more personal like treatments for whatever might ail you, your internet provider can share that info with advertisers. That allows companies to target ads to consumers based on their search history. Some people will actually like this because they want targeted ads touting sweaters, paint, or medicine for their chronic constipation, restless leg syndrome, or whatever else they may have.

Under the new ruling from Congress, that FCC decision has been set aside before it took effect. Now, if you don’t want to share your search history, you will no longer have the option of privacy (unless you take fairly extreme technical steps to block ISPs from seeing it). That’s only the tip of the iceberg for how the new legislation will allow big business to use your personal data, according to The Washington Post.

[P]roviders could also sell their users’ information directly to marketers, financial firms and other…