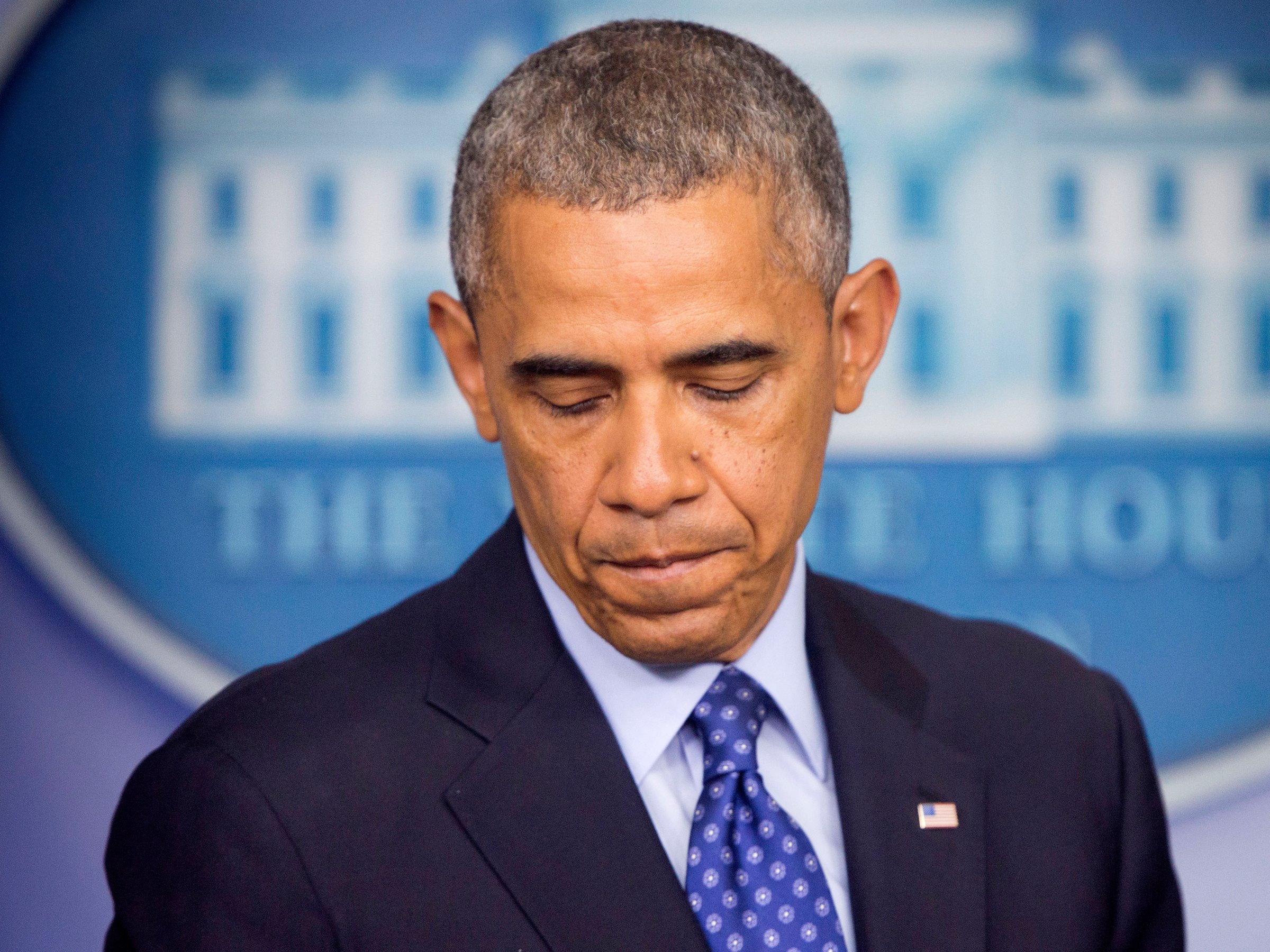 A former hacker for the National Security Agency says the Obama administration failed to do its job when confronted with intelligence that showed Russia’s attempt to influence the 2016 presidential election.

“They were so busy thinking about retaliation and secrecy that they were not doing the thing that would make a difference,” the source told Business Insider on condition of anonymity, given the sensitive nature of their work with Tailored Access Operations, the NSA’s elite hacking unit.

A bombshell report published Friday by The Washington Post, which focused on the timeline of Russian hacking and how the Obama administration responded, revealed that the White House struggled with keeping the matter closely held, and did not respond in any substantive way until the election had ended, despite knowledge of Kremlin ties to the hackers being revealed months prior.

“It is the hardest thing about my entire time in government to defend,” a senior Obama administration official told The Washington Post. “I feel like we sort of choked.”

The NSA hacker was highly critical of how the White House responded, especially the timing of it, which the Post report showed came five months after Obama first learned that Russian President Vladimir Putin was deeply involved in election interference efforts.

“The government is fully aware that election voting systems are being targeted and implanted,” the source said. “And they just sent it around in paper memos to each other.”

Still, officials tried to offer assistance to states to harden voting systems and…