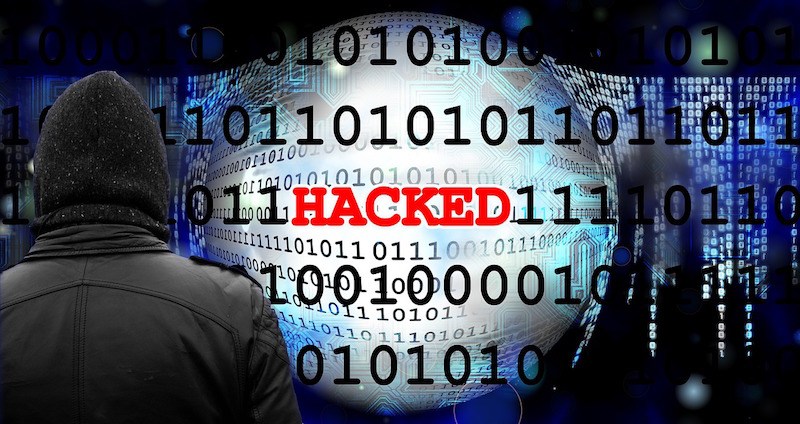 Zomato announced in a blog post today that it had contacted the unidentified hacker from yesterday’s data breach. The breach had led to details of 7.7 million users being stolen. The leaked information, listed for sale on a Darknet market (hansamkt2rr6nfg3.onion/listing/93556), was taken down by the hacker after Zomato requested them to do so, the company added.

However, several security researchers who claimed to have analyzed the leaked have raised their doubts on Twitter. Zomato was apparently using an outdated encryption standard (MD5) for encrypting passwords, a researcher, Sajal Thomas, claimed. This HackRead report, which claims to have reviewed a sample of the leaked data, points out that the usernames leaked on the Darknet portal were genuine. MediaNama was not able to independently verify this.

The MD5 algorithm, used for encrypting passwords by Zomato was deemed as an…