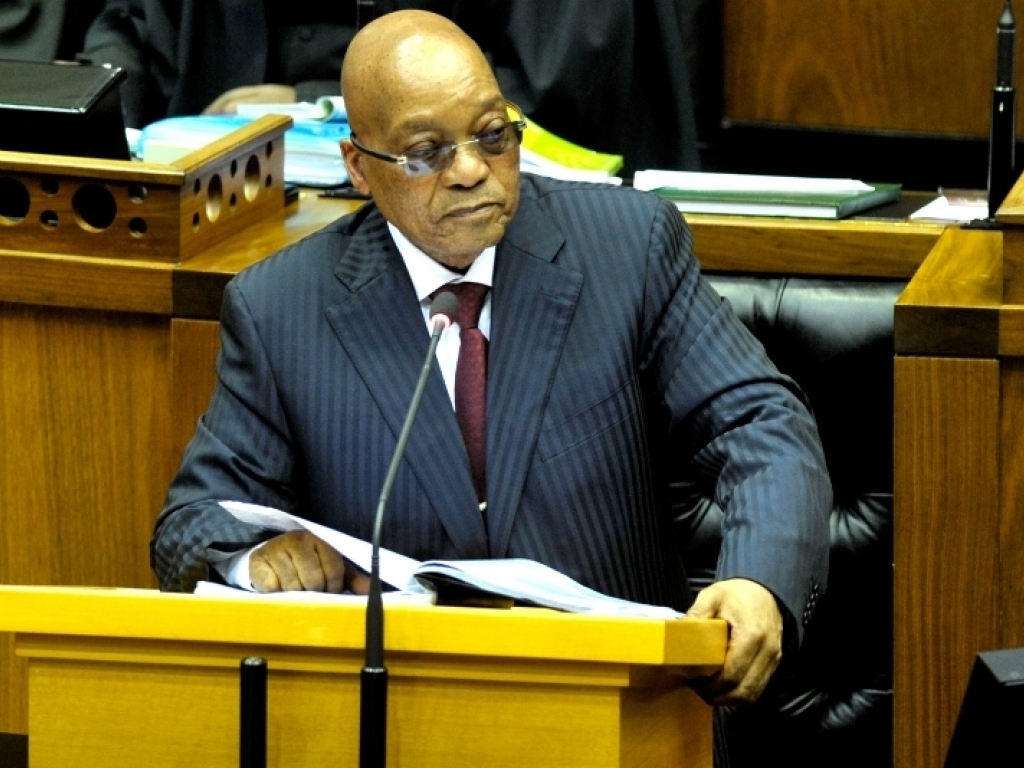 President Jacob Zuma is set to face his last quarterly answer session of the year (and presumably as head of the ANC) in Parliament on Thursday.

President Jacob Zuma will be in Parliament on Thursday for the last quarterly session of the year, and presumably the last one he will address as both president of the country and of the African National Congress.

Members of Parliament have been hard at work, putting together issues they want to the president to provide clarity on.

Beverley Abrahams, an ANC MP, wants the president to share what programmes government has put in place to deal with poverty, following the recent report on poverty released by Statistics South Africa. The report revealed the groups most affected by rising poverty levels, which include children, black Africans, women, people in rural areas and people with little to no education.

Freedom Front Plus leader Pieter Groenewald will focus on the appointment (or rather lack thereof) of a National Police Commissioner. Groenewald wants the president to share when he plans to appoint one and whether he found the lack of appointment to have disadvantaged top management at the police services and contributed to worsening crime levels.

The Congress of the People’s (Cope) Deidre Carter will call the president’s attention to the findings in the in the Unburdening Panel report of the South African Council of Churches and the Betrayal of the Promise: How the Nation is Being Stolen report. The report revealed details of how a shadow state has fed off the state through a network of patronage, corruption and state capture.

The Democratic Alliance leader Mmusi Maimane wants the president to answer for the costs he incurred since he assumed office in 2009, related to the irrational decision by the National Prosecuting Authority (NPA) to drop the 783 counts of fraud, corruption and racketeering against him in his personal capacity.

The session is scheduled to begin at 14:00 on Thursday.